Coronavirus. Waiting for the new Dpcm, here’s what can change 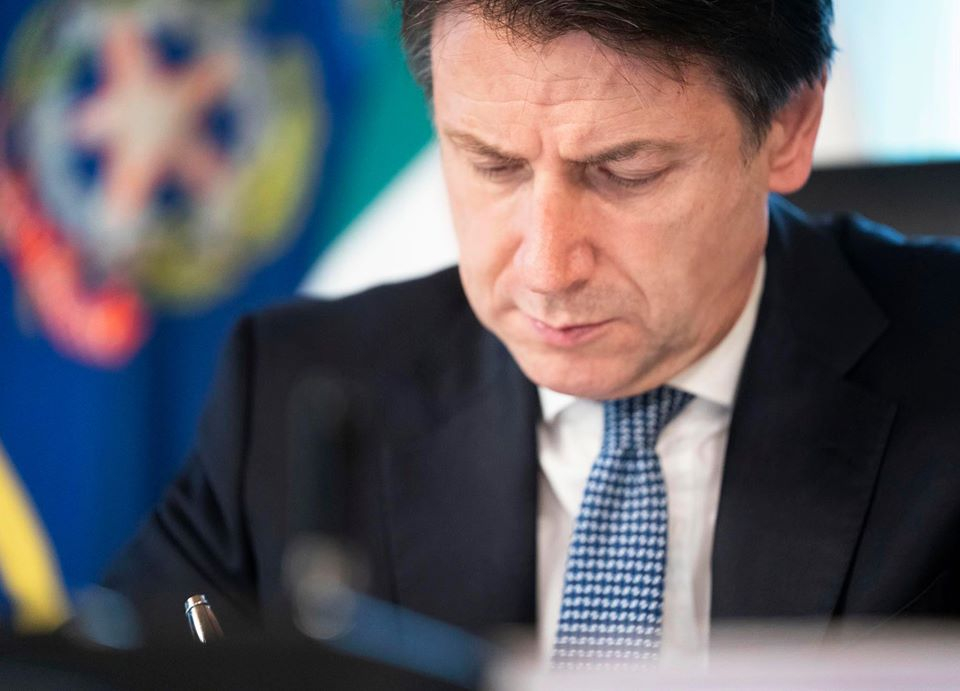 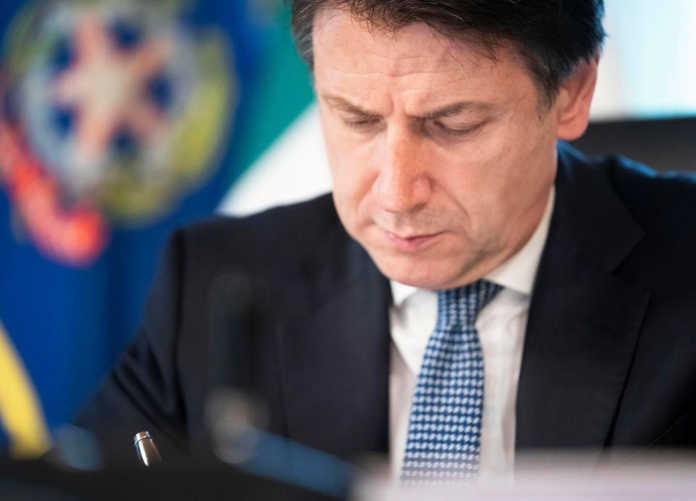 Between the hypotheses, curfew from 20h or 21h

ERBA – It may now take a few hours for the Government to issue a new Dpcm to deal with the emergence of Coronavirus: in view of the growth of contagion cases (today 19,644 nationally) and the increase in hospitalizations in intensive care, we are working on a new package restrictive measures to contain the pandemic curve.

No certainty at the moment, just hypotheses. Something is moving in government buildings: at these times the Minister of Health, Roberto Speranza, should meet with the representatives of the Technical-Scientific Committee to analyze possible new measures, while a summit is held in Palazzo Chigi between Prime Minister Giuseppe Conte and the heads of majority delegations and ministers.

But what, then, would be the new restrictions that our country could face if confirmed in the new Dpcm?

The first point would be about the curfew that could be extended throughout Italy (in Lombardy it is already in effect from 11 pm): if approved, the provision would imply a travel ban except for reasons of urgency, health and work Throughout the national territory. At the moment, however, there still seems to be indecision about time: if experts actually suggest stopping 20 or 21, some government officials seem to be inclined to postpone the time to 22 or 23.

With regard to places of sport and culture, there is the possibility of closing gyms, swimming pools and sports clubs, cinemas, theaters and concert halls. On the other hand, the closing of bars and restaurants can be brought forward to 6 pm.

The possibility of banning indoor or outdoor parties was also raised, even after religious ceremonies, which would be echoed by the recommendation of not receiving people at home who do not live together, thus lowering the limit of 6 guests. Instead, the government’s decision to keep schools open should remain unchanged.

As mentioned, at this moment the Government is still evaluating the various options, also discussing with the experts of the Scientific Technical Commission, but the Dpcm with a new squeeze is already expected in the next few hours.