Cases of mosquito-borne diseases are increasing 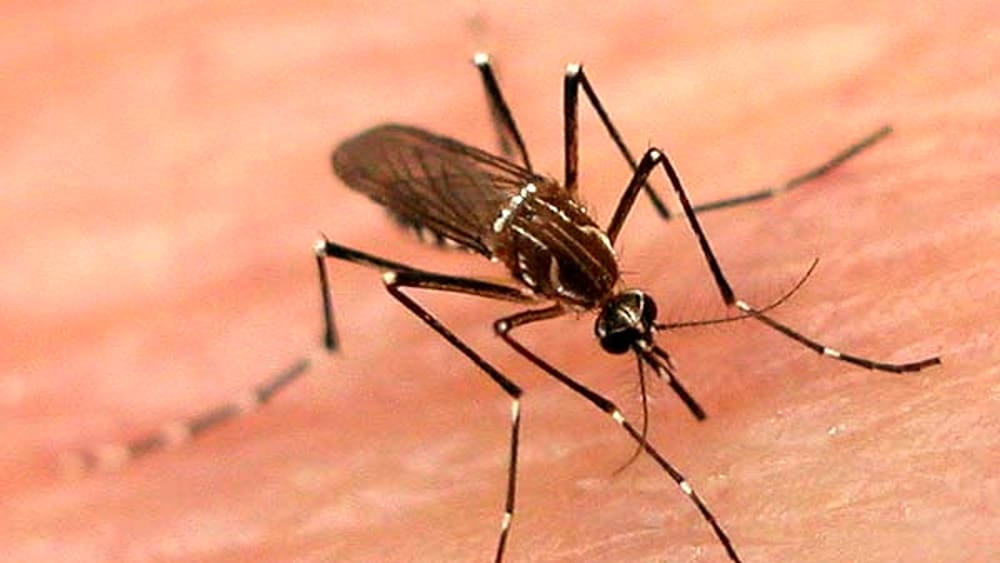 The cases of are increasing diseases and infections transmitted to humans due to mosquito bites in both Italy and Europe.
This came up during the conference "mosquitoes: A health risk. O Abruzzo Region prevention and control of arbovirus "that occurred inhospital in Pescara.

To cause these increases, climate change also occurs with rising temperatures, mosquitoes do not die and consequently the "inheritance of pathogens" does not stop.

In Pescara, there have been cases of Tuscania viruses, transmitted by some types of mosquitoes, that cause mild encephalitis. While the most fearful arboviruses emerged from the works, they are the West Nile, Chikungunya (mainly recorded in the Ravenna area), Usutu (the presence of the mosquitoes in question was first documented in southern Po, Pescara), encephalitis by tick bites and other rarer forms such as that caused by the dengue virus.

“Fortunately, for now they are mild pathologies, diagnosed in silence. From today's work, there has been an appeal to the authorities to alert them and appeal to citizens, to show greater sensitivity and to adopt good practices. The logic should be a bit of the separate collection: everyone should think of their own area as the one to do prevention. In Italy, we usually complain after the mosquito bite. Instead we should avoid it by avoiding, for example, at dawn and sunset waterways and damp places, possibly wearing long clothes and using repellent substances, the use of which should be avoided. increase. "

The idea that arises from the conference is precisely to work in an interdisciplinary manner, from veterinarians to medical specialists, to raise awareness, prevent and ensure the safety of public health.