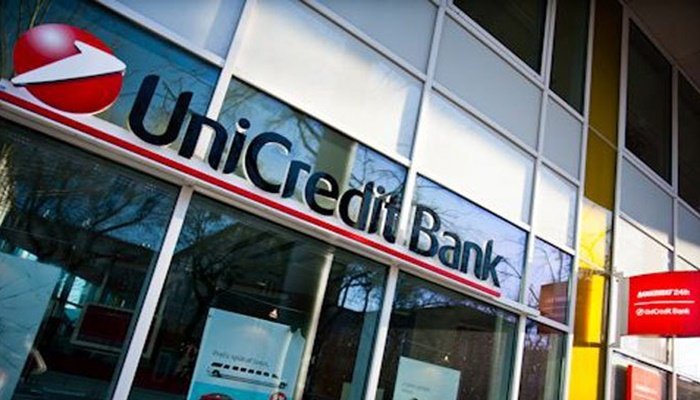 Five of Italy's leading credit institutions were involved in fraud against savers, which resulted in total losses of more than EUR 700 million. This is the estimated sum of Milan Public Prosecutor's Office after a series of checks carried out antitrust, during which the existence of fraud which involved investors in the diamond market.

Diamond blow: here are the banks involved and the latest news

Unicredit, Monte dei Paschi, Banca Aletti, Intesa Sanpaolo and BPM Bank in fact collaborated with two companies dealing with the resale of diamonds, the IDB it's the DPI. The purpose of this collaboration was to convince clients of the announcement of banking institutions buy diamonds from these companies, making them believe that it was a well shelter. The purchase would have been safe and the resulting gain would have been secured over time, bringing profits higher than if they had invested in government bonds.

However, the percentages presented to customers were extremely retouched and inflated in comparison with world prices. Investors, mostly made up of small savers who wanted to make a living money – guilty just because they were no longer specialists – relied on their own resources. financial advisors thinking about making a wise purchase. But in reality they found themselves buying diamonds that they owned 30-50% of the amount paid.

The main source of profit for the banks was obligations "collateral" for which customers necessarily had to pass (insurance stipulation and ethical and gemological certifications) to actually complete the purchase.

At present, the IDB is already bankrupt, while the procedures for declaring bankruptcy for DPI are also being finalized. The hearing in which the outcome of a series of redemption requests will be known was fixed at October 21, 2019, against more than 19,000 claims for compensation and return of the goods received.