Watch the WWDC interview with Craig Federighi and Greg Joswiak 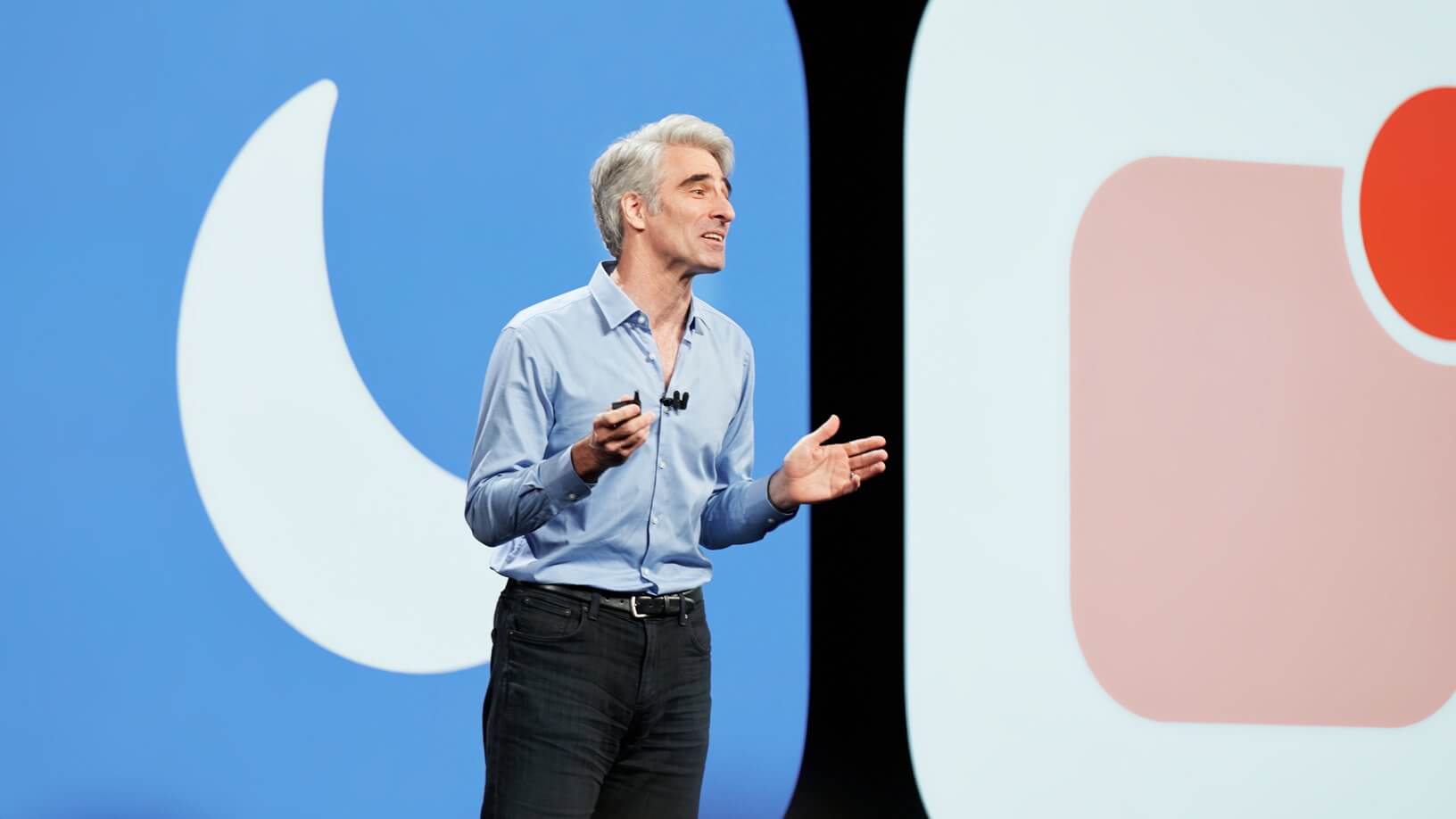 As part of WWDC last week, Apple blogger John Gruber of Daring Fireball was with top Apple executives Craig Federighi (senior vice president of software engineering) and Greg Joswiak (vice president of worldwide marketing). together. Almost 2 hours of really exciting conversation that we recommend to you.

For those who do not want to have time for this, we almost looked at the interview. Apple TOP executives have almost never seen such personal and funny things. The conversation is really a good conversation paired with interesting details about all featured Apple products.

Especially the chemistry between Federighi and Joswiak is funny. Joswiak even admonished or partially corrected his colleague. Take a look at the following scene:

You can watch the entire interview on YouTube. Worth seeing:

—–
Do not you want to lose any more news? Then follow us chirp or become a fan on Facebook. Of course you can also download our application for iPhone and iPad with push notifications here for free.

Or do you want to discuss the latest products with related people? Then visit our forum!