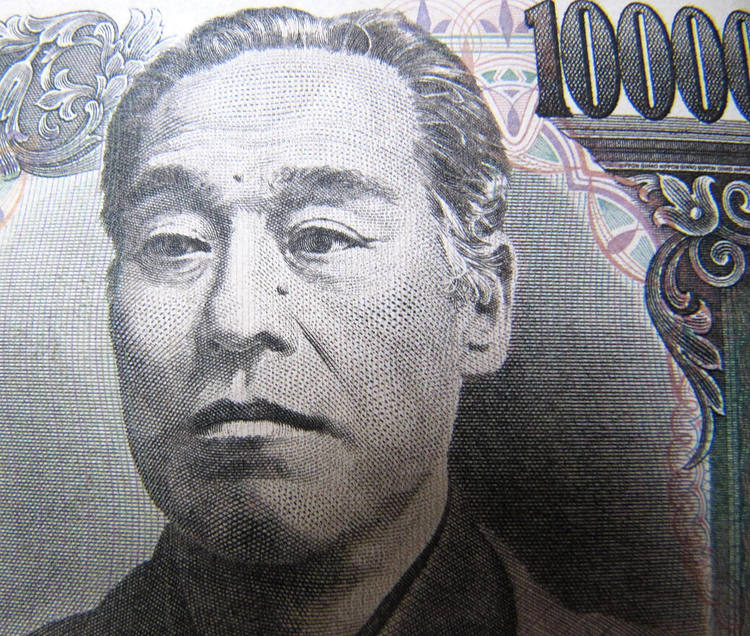 • Monthly US retail sales data is weaker than expected and weighs against the dollar.
• An upward revision of the sales figures from the previous month helped to limit deeper losses.
• Risk humor weakens the demand for safe haven from the JPY and lends some additional support.

The USD / JPY weakened again below the figure of 111.00 and updated the session lows in reaction to the negative numbers of US monthly sales.

The pair extended its intraday stable retracement slide by 1-1 / 2 weeks and lost some additional ground after another disappointing US macro data showing that retail sales fell 0.2% m / m in February.

In addition, the main retail sales (excluding automobiles) also did not reach market expectations, showing a fall of 0.4% during the month reported and exerted a downward pressure on the US dollar, which already is weaker.

The downside, however, remained limited, at least for the time being, and was reduced by an upward revision from the previous month's reading, now showing a solid growth of 0.7% compared to 0.2% previously reported.

As Yohay Elam, a FXStreet analyst, explains, "Markets are trying to gauge whether the US economy continues to grow at a robust pace, despite the slowdown elsewhere, or if things are getting worse in the world's strongest economy, too."

This, combined with the prevailing mood of mood, backed by upbeat impressions of Chinese PMI, continued to weigh on the relative refuge-insurance status of the Japanese yen and further collaborated to limit deeper losses.

With the latest downtick leg, the pair has now filled the weekly high gap, although it has managed to find some support near the region of 110.80, which should now act as a key point for intraday investors.

Therefore, it would be prudent to wait for a strong follow-up sale before confirming that positive short-term momentum might already have run out and positioned itself for any short-term depreciation movement.

Valeria Bednarik, chief American analyst at FXStreet, writes: "The pair maintains its short-term bullish stance, according to the technical readings on the 4-hour chart, as its battle to keep above 100 and 200 SMA, both in around the current level, while the SMA continues heading north, now around 110.60, where the pair also has the 38.2% retracement of the slide mentioned. "