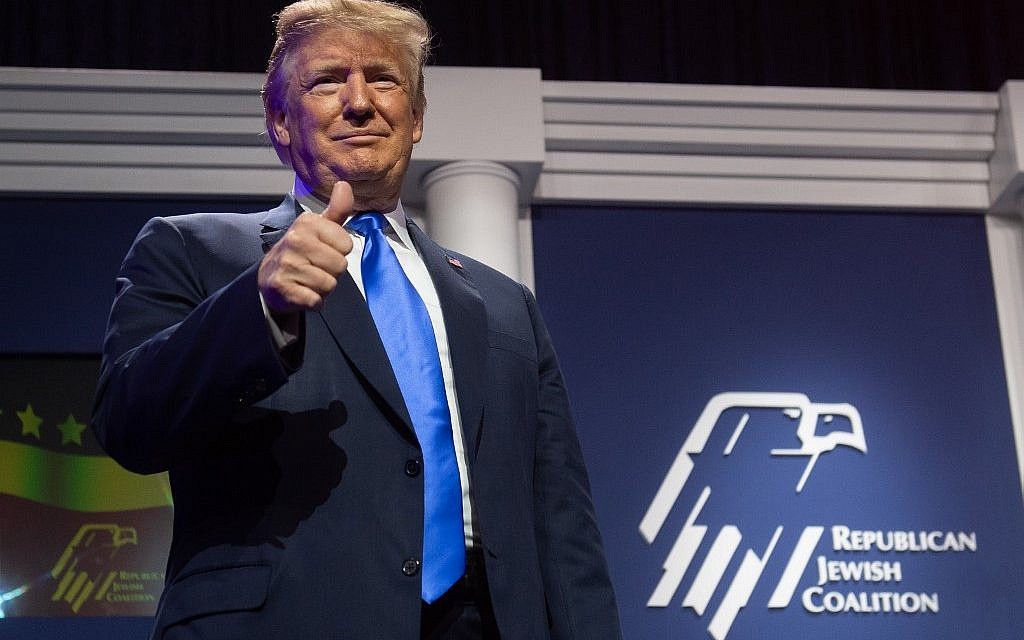 US President Donald Trump tweeted a greeting on Friday night when the holiday began for American Jews.

The president posted a picture of a star of David in his account, between posts claiming his defense after the publication on Thursday of Robert Mueller's written report on the contacts of his campaign with Russia before the 2016 presidential election.

"Wishing a happy Easter to all those who celebrate in America, Israel and all over the world!" Trump wrote.

Trump's daughter, Ivanka, who is Jewish, also tweeted a message for the holiday, writing "Happy Easter to everyone celebrating!" With the Hebrew "chag sameach" meaning happy holiday.

Wishing a Happy Easter to all those celebrating in America, Israel and around the world! pic.twitter.com/h3wgLZ4mxS

Ivanka converted to Orthodox Judaism in 2009 to marry her husband, Trump's senior advisor and his son-in-law Jared Kushner.

In 2017, the White House organized an Easter Seder night for its employees, but Trump and his immediate family did not attend.

The White House Seder was held as an annual tradition under the administration of former President Barack Obama, who hosted his first event in 2009 at the Old Family Dining Room.