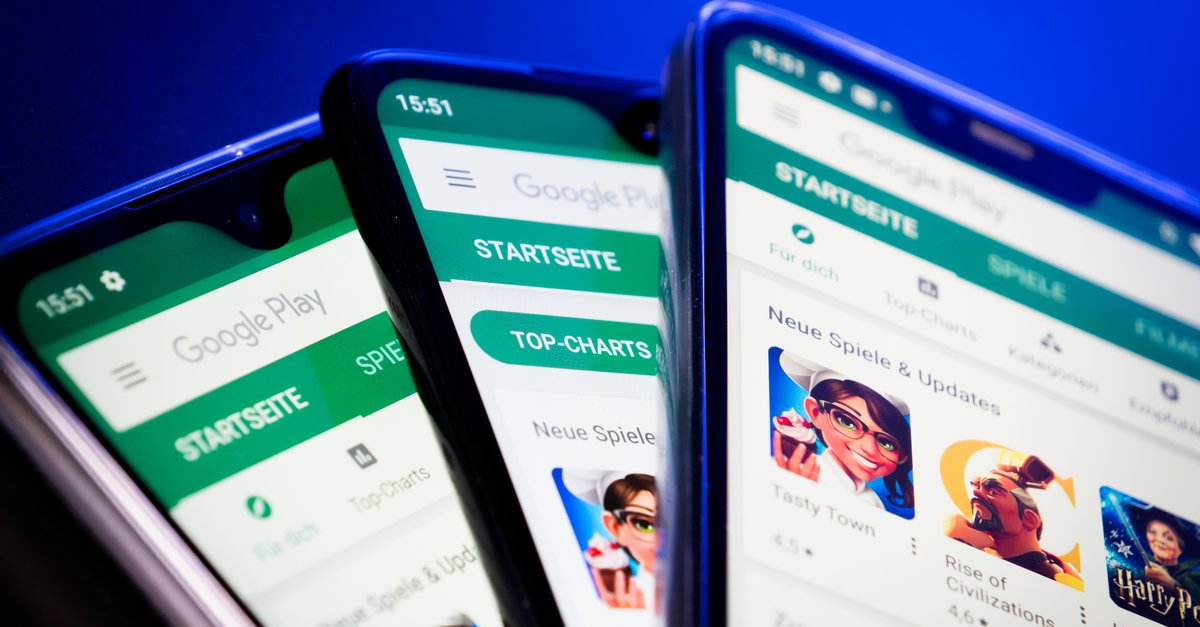 A neglected room with multiple doors leading to wonderful worlds. This is the scenario of "Kensho", an extraordinary puzzle game even recommended by Google itself. Instead of € 4.09, the Android app is available for free.

Puzzle games are available in the Google Play Store, like the proverbial sand by the sea. "Kensho" is different and is characterized by its beautiful graphics. It is not by chance that the game has won several awards for its style of art. The game itself is about moving the tiles so that several blocks of the same type are side by side. As a reward, there are breathtaking effects combined with an original soundtrack of 11 songs with violins, pianos, accordion and other musical instruments.

The individual levels are all designed differently. The developer FIFTYTWO speaks of "wonderful landscapes" with jungles, forests, deserts and seas.

Typically, Kensho costs 4.09 euros, but is available for free until April 4, 2019 on the Google Play Store.

Tip: If you download the Android app "Kenshō" for free at this time, you can also get the game for free after the expiration of the campaign as it will be linked to the Google account.

Free and discounted Android apps for the weekend.

Kensho: What's the use of the Android app?

So far, Kensho has been downloaded more than 1,000 times. This may not sound like much at first glance, but the reviews in the Google Play Store are excellent with 4.5 out of 5 stars possible. In addition, the Android app is also recommended by Google Play Store publishers. In addition, there are several awards that Kensho has won so far. For example, the game won the DevGAMM 2017 Award for its art style and best mobile game. 4.09 Euro are usually not enough for an Android game – but as Kensho is currently free, a risk-free download is worth it.