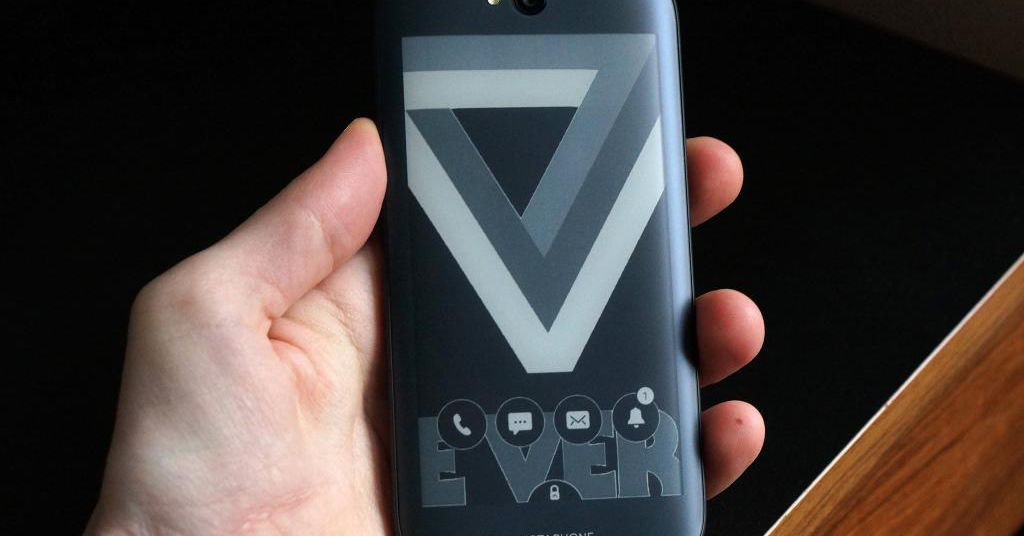 We have been following the YotaPhone from Russia since 2012, but it seems the saga of the two-screen device with E Ink ink support is coming to an end. Yota Devices is bankrupt, reports Cnews.ru and Liliputing, pointing to a settlement notice published in the Cayman Islands Journal (PDF)

According to Russian media reports, it was a lawsuit that eventually ended the bankruptcy of the company. Yota's maker of the first two YotaPhones, Hi-P Singapore, sued $ 126 million in 2015 because YotaPhone declined to receive (and presumably pay) the minimum number of phones it agreed to buy. (In 2016, The Financial Times reported that the first two YotaPhones sold only about 75,000 units.) Hi-P agreed to receive $ 17 million, but apparently this deal was not successful.

Truth be told, YotaPhone was not exactly as relevant to the West – or even to Russia – in recent years. The company was unable to ship YotaPhone 2 to the United States in 2015, despite exceeding the Indiegogo crowdfunding target, and by the end of 2016 decided to leave the United Kingdom and also Russia, shifting its operations to China.

With Chinese factories and Chinese investments, Yota apparently only ended up selling the latest YotaPhone 3 in China, despite the promises that would appear in "Russia and other markets" as well. YotaPhone 3 won an iF Design Award in 2018, however.

Now, probably, we'll never see another YotaPhone again. But if you're interested in a multi-screen device, a new wave of foldable devices might fill that hole in your heart.