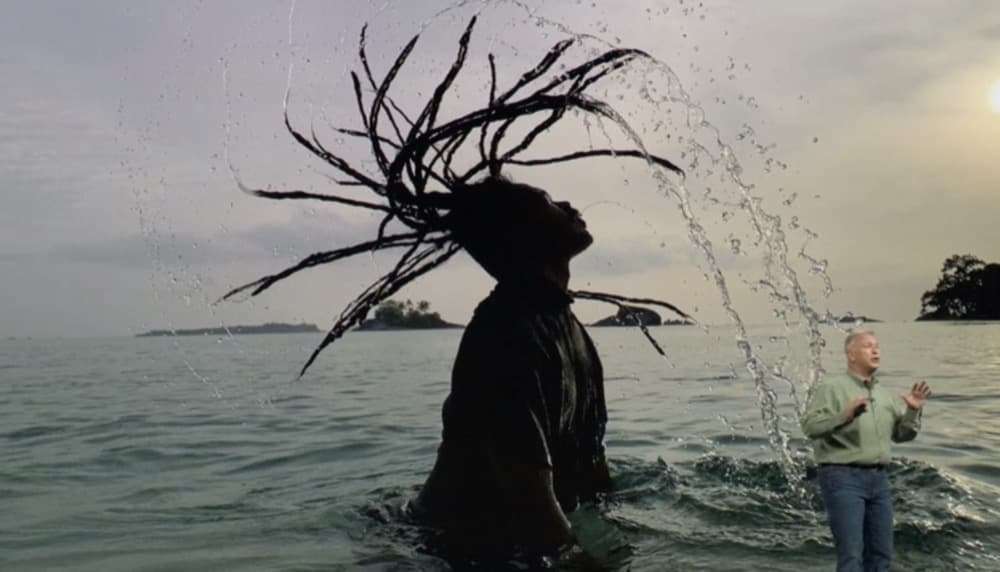 Apple has again released two videos of the Shot on iPhone XS this week, both showing stunning images of natural glasses. In "The Reef" we see researchers observing sharks, in "Do not mess with Mother Earth", we see many dangerous animals and natural phenomena.

Recife is almost eight minutes long, showing images on land and under water. The video was recorded on the iPhone XS, but some additional devices were also used, including the Freefly Movi Cinema Robot, FiLMiC Pro application, AxisGO Water Housing and Beastgrip.

"The Maldives Whale Sharks Research Program (MWSRP) is a charity that opens new avenues for whale sharks research and promotes community-based conservation initiatives, and the MWSRP field team monitors demographics and various species, such as whale sharks with an iOS application. "

Shot on the iPhone XS – Do not mess with Mother Earth

The second point is much shorter and shows many different scenes of nature. What equipment was used here is not mentioned.

"Terra, shot on iPhone by Camp4 Collective, with breathtaking wildlife photos from around the world, do not mess with Mom."