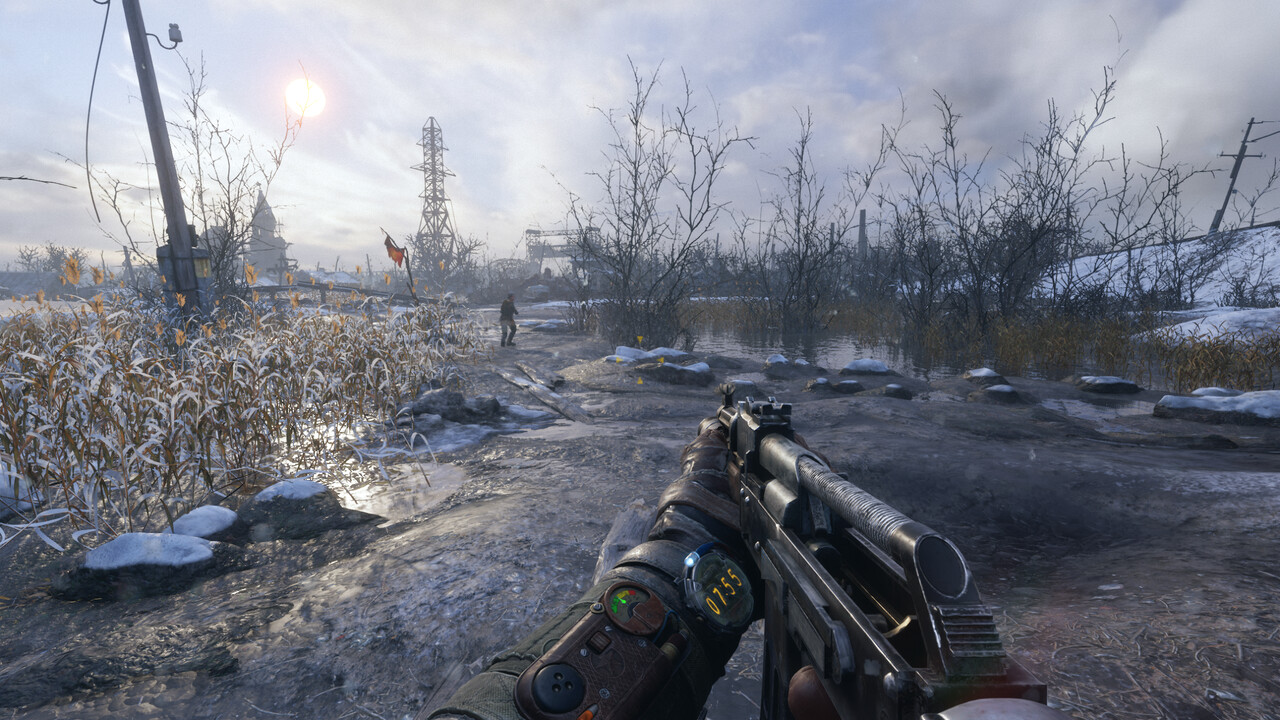 As part of the Game Developers Conference (GDC), Nvidia announced a new driver with support for DXR in addition to Turing graphics cards. With the driver, Raytracing via Microsoft DXR is now also supported on Pascal graphics cards.

The new GeForce driver with DXR support for GTX 1060 Pascal graphics cards with 6 GB for GTX 1080 Ti as well as the Titan X and Titan XP workstation models will be released in April. An exact date is not yet known. DXR support will also be available for the new Turing GTX 1660 (test) and GTX 1660 Ti (test) models, which also do not have special processing units (RT cores) for raytracing, which are only available in GeForce. RTX can be found.

The new driver enables the use of real time raytracing in DXR games as part of DirectX 12 without exclusive RT cores and therefore in traditional computing cores. However, with DXR effects enabled, performance will be significantly lower than the corresponding Turing with specialized RT cores – so the goal remains to be seen. AMD could also use the DXR on its Radeon graphics cards, if supported by the driver. AMD has not yet released an official raytracing driver.

DXR on more and more APIs and engines

Nvidia expects an increase in the use of raytracing in games. In addition to DXR as part of Microsoft DirectX 12, the Vulkan API will also receive a DXR extension throughout the year. With Unreal Engine and Unity Engine, two high-caliber video game engines support raytracing. CryEngine from Crytek or the Frostbite mechanism from DICE (EA) are also involved.

The Metro Exodus (test) from 4A Games is a recent example of extensive raytracing effects. "Coming soon"According to Nvidia, Shadow of the Tomb Raider will also receive a patch for Raytracing via DXR, as you would expect.

From now on, Raytracing will no longer be available exclusively on Nvidia GeForce RTX. But with DLSS (Deep Learning Super Sampling) it looks different. AI-based alternative antialiasing will continue to be provided only with the RTX family's dedicated tensor cores, Nvidia said in Q & A after the GDC's presentation to media representatives.

At least theoretically, you could create a counterpart for the proprietary DLSS through the Microsoft Windows Learning (WinML) or DirectML API. DirectML leverages the universal computing drives of GPUs, with which even AMD's Radeon video cards could offer such a function, as one AMD employee had already suggested in an interview.

An interesting anecdote was provided by Nvidia's Gvid presentation regarding the decision to use dedicated raytracing cores in the Turing architecture. As shown in the figure from Nvidia below, Pascal would only have to become a monster chip with traditional processing units to achieve the same performance as a GeForce RTX 2080 in game raytracing.

For about 60 FPS in the Metro Exodus with 1440p resolution and DXR enabled was a Pascal chip with 35 billion transistors, 44 TFLOPS FP32 with a chip area of ​​1,324 mm² and a TDP of 650 watts for the graphics card. Because of technical and economic limitations, Nvidia saw the creation of RT cores and specialized tensors as a better way. However, with 445 mm² (TU106), 545 mm² (TU104) and 754 mm² (TU102), RTX GPUs are still very large and correspondingly expensive semiconductor chips. This is also noticeable with the relatively high prices of GeForce RTX.