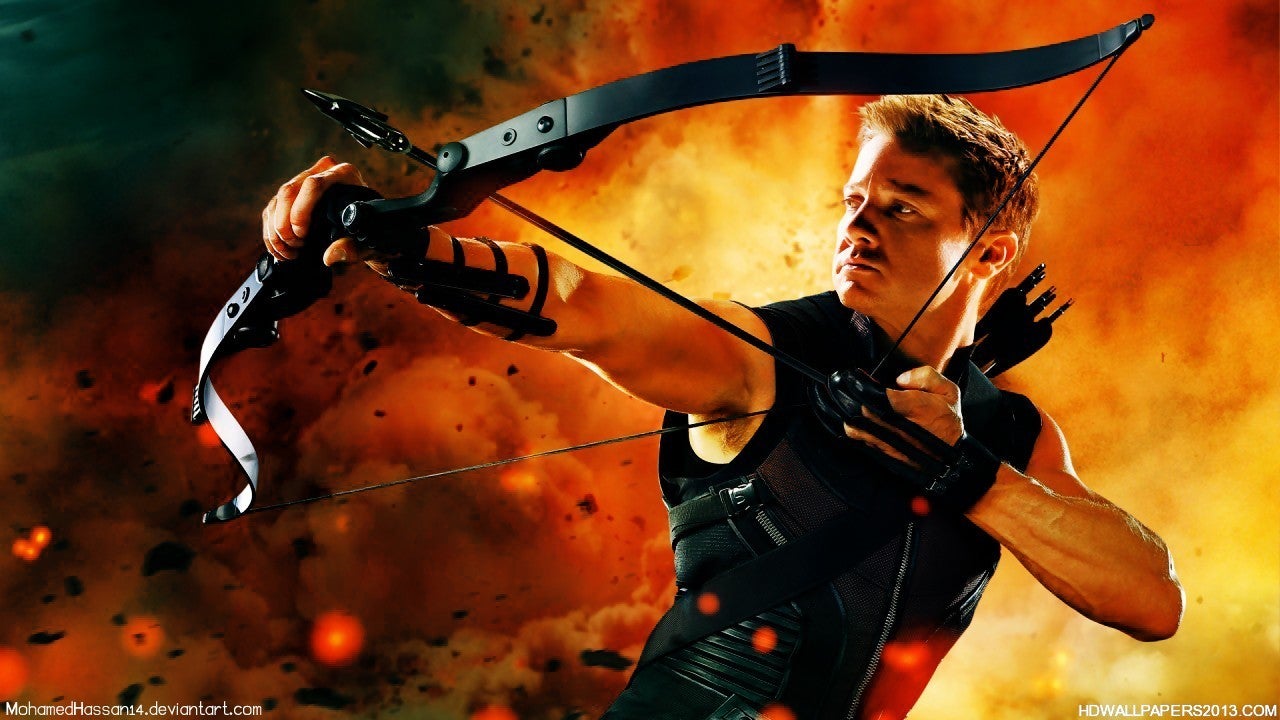 It's enough to turn you into Ronin.

The current formation of the Marvel Avengers apparently consists of Captain America (which may or may not die / disappear), Thor, Iron Man, The Hulk and Black Widow. This is identical to the core of the MCU Avengers, with a notable exception of arrow shooting.

Some find it particularly annoying because more or less exactly the same thing happened to him in Avengers: Infinity War. Here is a selection of reactions:

I can not believe they made my boy Hawkeye dirty again

Hawkeye saves half of the universe on the MCU (and is king of Marvel Comics for years) after you noobs doubted it, and Crystal Dynamics comes together and is like "nah fam, he's not even an initial avenger"

The implication that it will be Ant-Man (and a Hank Pym Ant-Man) who will join the team before the Hawkeye added an extra layer of consternation:

They got the Ant-Man but not the Hawkeye? This is just disrespectful. And hilarious.

Of course, there are theories about all of this. Some have suggested that he will be added to the line-up later to reflect his recent addition to the Avengers in the original comics. Others have suggested that he could be revealed as a villain. My favorite theory is simpler: it's just a big joke at Hawkeye's expense.

The Marvel Avengers – a third-person action game with multiplayer support – will hit the PC, PS4, Xbox One and Stadia on May 15, 2020.