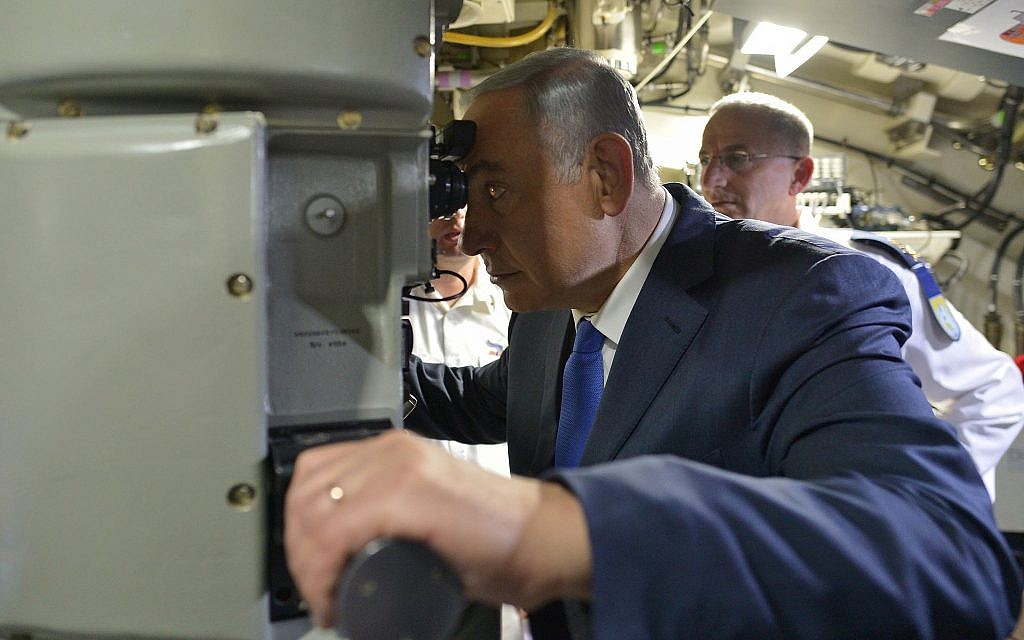 The state's controller has urged Israel's attorney general to examine suspicions that Prime Minister Benjamin Netanyahu has made false financial statements in the past decade.

The report did not reveal a source for the information but claimed that the parent's report stemmed from Netanyahu's rejected request to retroactively approve a $ 300,000 donation from his cousin, American businessman Nathan Milikowsky, and businessman Spencer Partrich to finance his legal defense. where he faces accusations of corruption. The request to the State Comptroller's Permits Committee led Shapira to look more closely at the prime minister's financial transactions.

The report said that Shapira conducted a "thorough examination of the prime minister's reports over the past decade" and found evidence of "suspected criminal activity."

In response to the report, Netanyahu's Likud party rejected what it considered to be "a more fabricated nonsense" designed to distort the elections. 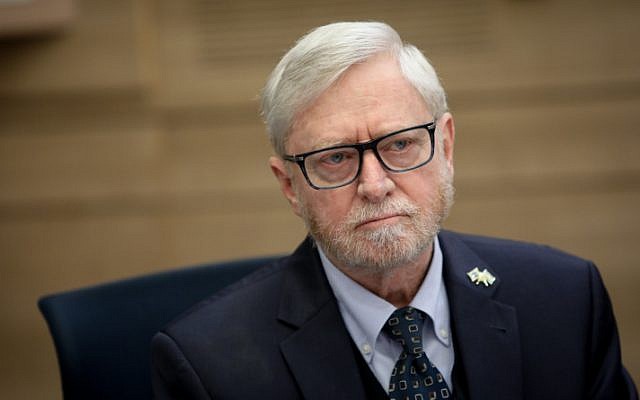 The report did not make clear which statements Netanyahu could have made that were false.

The findings were sent to the attorney general with a letter requesting a review of the case.

The investigation is linked to the so-called submarine case, a massive scheme of corruption, linked to the purchase of ships and submarines from the German naval mill Thyssenkrupp by the multi-billionaire shekel. Some call it the biggest suspected graft scandal in the country's history.

The prime minister has so far not been considered suspect in the case.

Recent reports have suggested that Netanyahu has made a return of more than 700% on the shares of Seadrift, a company linked to the German submarine manufacturer Thyssenkrupp. Netanyahu bought the shares for $ 400,000 and sold them in 2010 to Milikowsky for $ 4.3 million. This dramatic profit led to speculation of possible impropriety in Netanyahu's financial transactions.