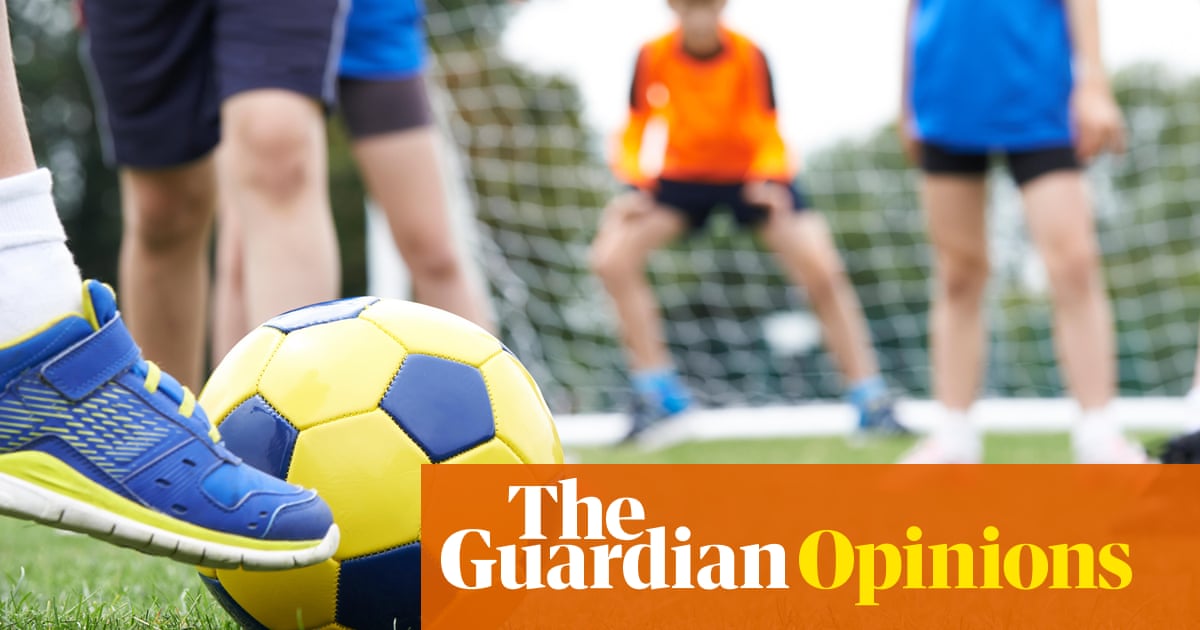 Did you know that about 25% of people with eating disorders are boys and young men? I did not, until my son Joe developed one.

We realized that he was losing weight and then it became clear that he had a significant problem. There was a big change in his personality and behavior. The extroverted, bubbly boy we've known for thirteen years has become moody, argumentative, and reserved.

As a logical person, you try and understand, asking yourself what is going on and why, but in reality you just have to deal with what is in front of you. Sometimes it was hard to stay calm. I asked him if he was doing the right thing in trying to deal with Joe's extreme emotional outbursts, his anguish, and the fact that he was malnourished. Eating like a family has become impossible. We had to restrict physical activity because his weight was too low and support him emotionally because his friends could not deal with behaviors they just did not understand.

I watched the solitude rise on my son as he fought against the things he used to like, like playing football. He stopped developing physically while his twin brother and his friends became young. I watched him being rejected by others as distinctly different and supported him through his mood swings and tears as I felt frustrated that he was not eating enough. I was angry and I was afraid of your well-being and future.

We stopped the family skiing holiday and eating out; we even missed larger family gatherings and visits from friends as they became too clumsy for all concerned. He hoped desperately for old Joe to return, instead of that depressed and unhappy impostor. People wanted to help, but they did not know how.

The key issue, however, was seeing my son fail and fight, desperately unhappy and imprisoned, for he could not get involved with things and with others that would make him happy.

As a parent, I felt helpless. I did not know what to do. We had to focus on finding the right help for Joe and the system was disconcerting, even for someone like me who had worked as an approved social worker, administered mental health services, and knew some of the ins and outs of the health service.

Joe's weight loss turned out to be fatal. He was admitted to intensive care for three months. Afterwards he went to a mental health facility for a short period of time. But he needed help seven days a week and would only open Monday through Friday during lunch time. The staff were not geared to meet your needs. In fact, it was discovered that they knew little about eating disorders.

I found the lack of support tailored to your frustrating and disappointing situation; I felt angry and embarrassed when I could see a system that was leaving Joe and us as family, as well as many others. I was also shocked by the lack of engagement; our views have not been requested or sought.

During that time the work was a refuge for me. Life there was relatively normal. My son's anorexia was not something I talked to people at work without stopping, but I let them know and they were there for me if I needed to. Friends and family were my main support.

Group family therapy sessions also helped. They took Joe's focus and helped us work together to help him. And he had a psychiatrist who invested time in building his self-esteem, helping him set goals and take steps toward recovery. We gave him unconditional love, but balanced with the establishment of firm boundaries. We support and challenge him to address his behavior.

I know there will be many people who are going through the same thing with a loved one, or those who deal with an eating disorder themselves. Please know that you are not alone; that things can – and better – improve, but it is hard work.

Many people do not understand eating disorders or mental health problems, and do not know what to say or how to help. As a society, we strive to tell people when we have a problem. It can be seen as a sign of weakness. We covered it up. But people are often willing to help and listen.

Joe is doing very well now, but it took him a long time and he came back a few times. He understands what he needs to do to stay well. He eats very well, very healthily. In many ways, your relationship with food is very positive – it is in control. He loves to cook and has an Instagram account with many followers, where he shares images of the dishes he has created. And he just finished an engineering degree.

It is living proof that you can have a debilitating mental health problem and leave the other side.

Although I do not wish a food disturbance to anyone, my son is stronger today because of his experiences. He learned to live and have a successful life. I, meanwhile, have a close relationship with my son, where I can challenge him and support him as well as understand how to deal with mental health problems.

If you would like to contribute to our series on Blood, Sweat and Tears on health experiences, read our guidelines and contact us by sending an email to [email protected]