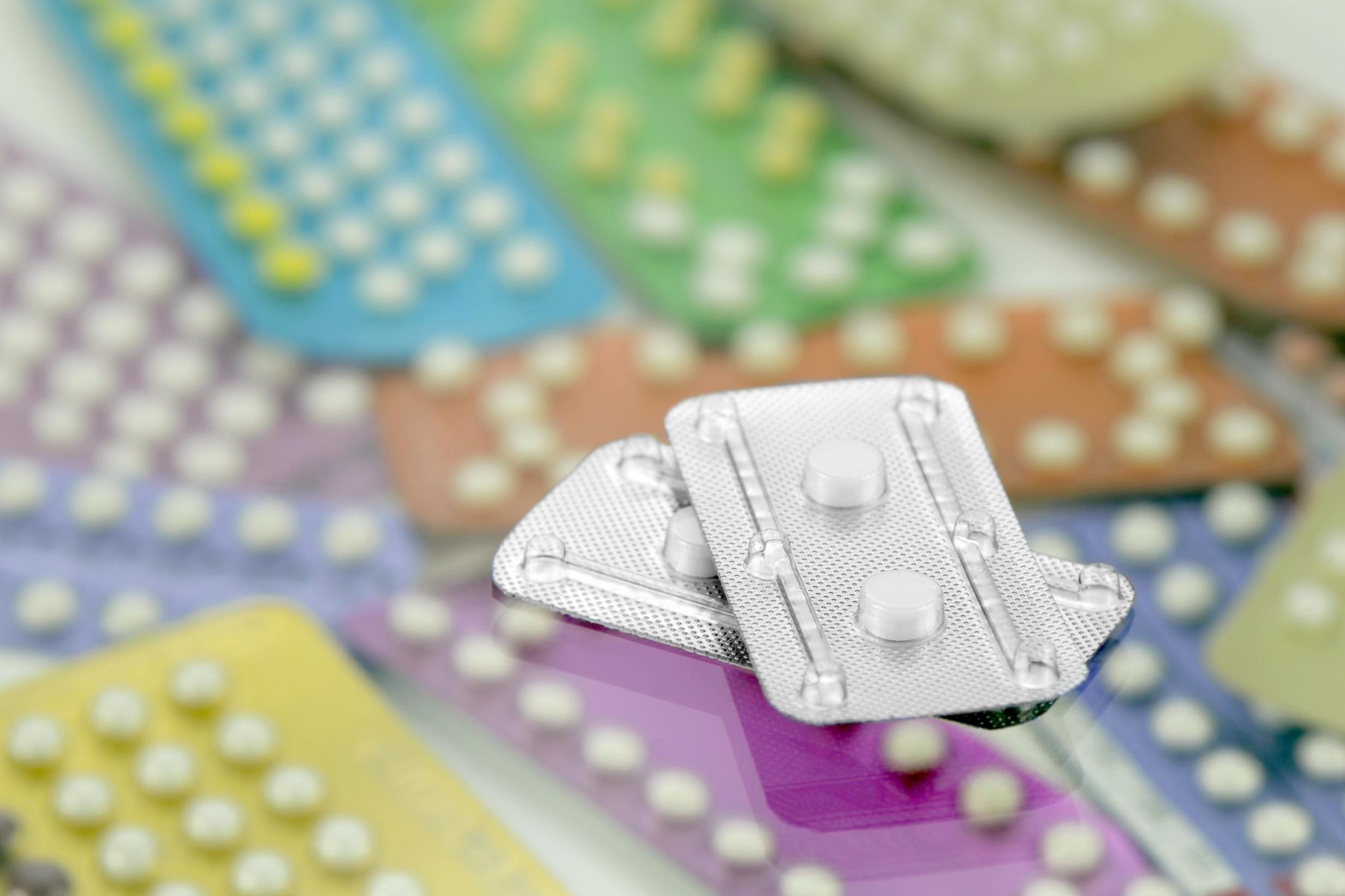 Scientists have brought the development of a "male contraceptive pill" a step closer to reality with the test of a capsule that limits sperm activity with few side effects.

In a 40-month study conducted by the University of Washington, researchers looked at the effectiveness of a daily capsule that aims to suppress the levels of hormones that drive sperm and testosterone production in the testicles.

Doctors have found that hormone levels have declined in men who took their daily capsules, suggesting that their sperm counts had been noticeably reduced.

Because the main goal of the study was to assess safety, researchers now say that the next step will be to conduct a longer test that will help confirm the decline and determine if it is sufficient.

The team suggests the drug would take at least 60 to 90 days to affect sperm production.

Stephanie Page, a professor of medicine and co-senior investigator on the trial at the University of Washington in Seattle, said: “The goal is to expand contraceptive options and create a menu of choices for men like we have for women.

“We are neglecting a major potential user population with the limited options currently available to men.”

The new study results were presented on 24 March at ENDO 19, the Endocrine Society&#39;s annual meeting in New Orleans.

Out of the 40 men involved, ten participants were given a placebo capsule – a pill that does not contain an active drug ingredient.

Participants took the drug or placebo once daily with food for 28 days.

The study found drug side effects were mild and included fatigue, acne or headache in four to six men each.

None of the participants stopped taking the drug because of the side effects, and all passed safety tests.

Christina Wang, a co-senior investigator on the trial at LA BioMed, said the next step in developing the male contraceptive pill is to measure the fall in sperm production directly.

“This study is very short and we need three months if not more to stop sperm production,” she said.

“All we have shown so far is that it shuts down the hormones that control the function of the testes.”

The researchers added that it could be a decade before a male pill is on the market. However, they believe there is still strong demand.

“Men have really limited options when it comes to reversible contraception,” Wang said.

“When we ask men about hormonal compounds, about 50 per cent are willing to try this new method. And when you ask their partners, the percentage is even higher.”

In 2016 a male contraceptive injection was found to be effective but with a high side effect rate which led to the trial being halted early.

Just under half the men involved in the study reported developing acne, a fifth reported mood disorders and around five per cent did not recover their sperm count one year after taking the drug.