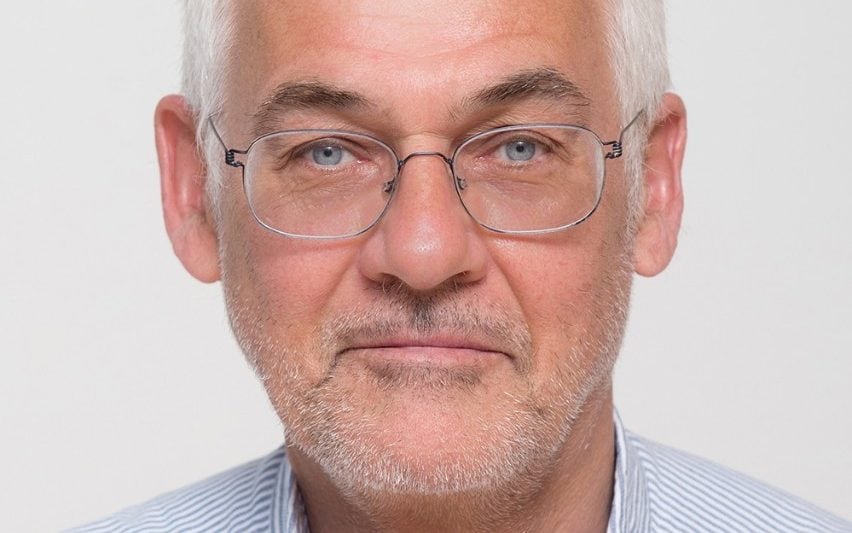 AN Labor activist who claimed that the Israeli lobby had "fabricated" the party's anti-Semitism crisis was selected as a candidate for the European elections, deepening the discussion on allegations of anti-Jewish hatred in the party.

Martin Mayer, a former member of the National Executive Committee of the Labor Party and union activist Unite, was chosen to be a Member of the Yorkshire & Humber.

The retired transport worker has been active in Labor Against the Witchunt (LAW), a group that claims that anti-Semitism charges are a device to undermine Jeremy Corbyn.