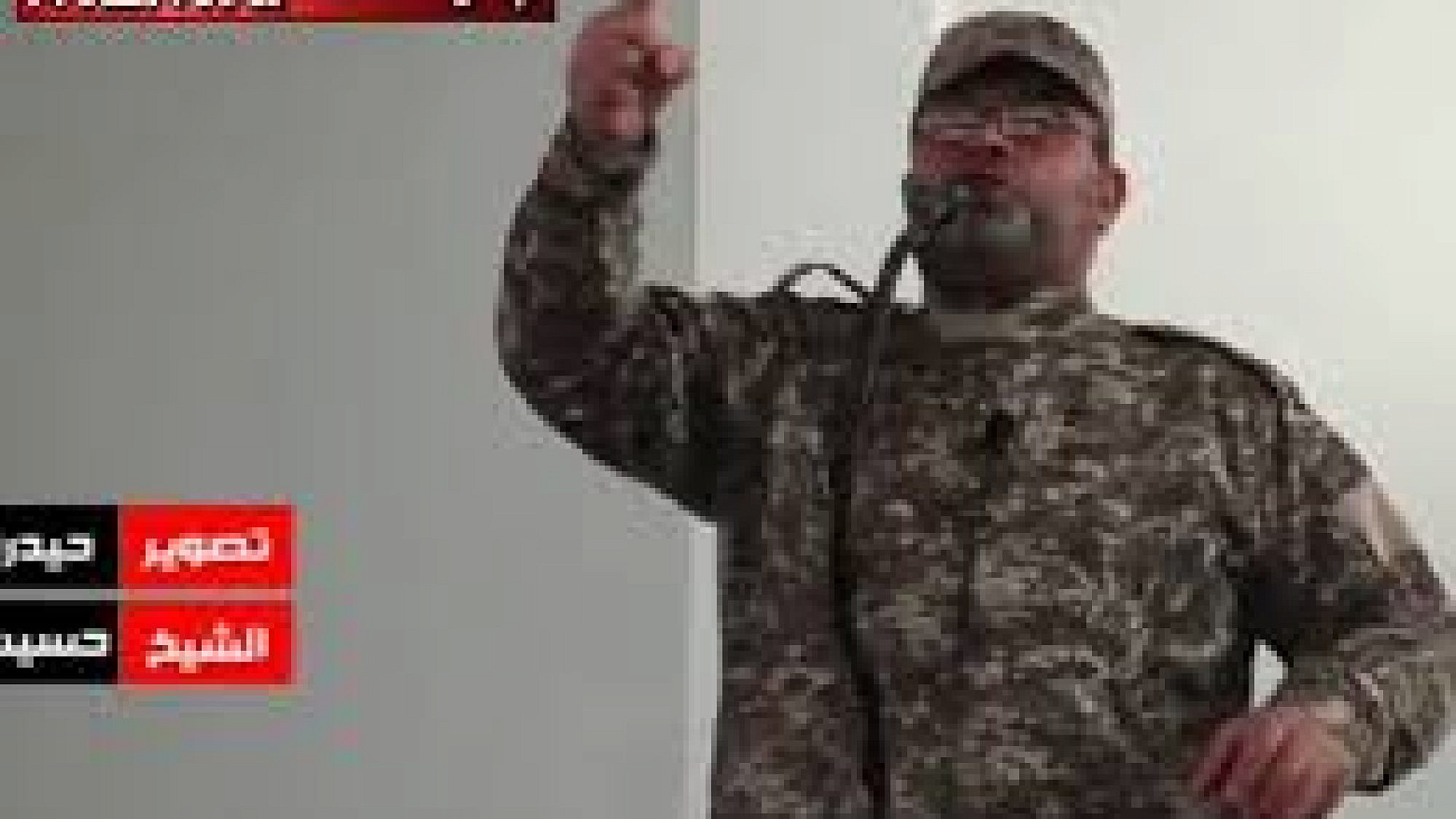 (November 18, 2018 / MEMRI) On November 16, 2018, Sheikh Hussein Abu Ayada, head of the Tribal and Reconciliation Department of the Hamas Interior Ministry, delivered a sermon on Friday in Rafah wearing military uniforms. Addressing the military wings of Hamas and Islamic Jihad, Sheikh Abu Ayada shouted, "Tie me to a missile and shoot it in Tel Aviv … Stop humiliation."

Abu Ayada also criticized the Gulf states, claiming they oppose Hamas-Fatah reconciliation and "support the Jews in the destruction of Gaza." The sermon was filmed by Haidara Al-Sharif and excerpts were published by Jihad Al-Sharif on his Facebook page. Audio and video effects of fire and missile were included in the original.

The Jews became accustomed to going to the United Arab Emirates and killing Al-Mabhouh, going to Tunisia and killing Al-Zawari, going anywhere they wanted … But when they arrived in the town of Bani Suheila, they went away in sacks of dead bodies. ! When they reached the city of Abasan, they came out in sacks of corpses!

Our "brother", the Gulf emir is opposed to Fatah-Hamas]reconciliation. They support the Jews in the destruction of Gaza. They do not want people in Gaza to memorize the Qur'an. They want them [to be addicted] hashish and opiates.

We have a score to settle with the Jews. Prophet Muhammad promised victory for us.