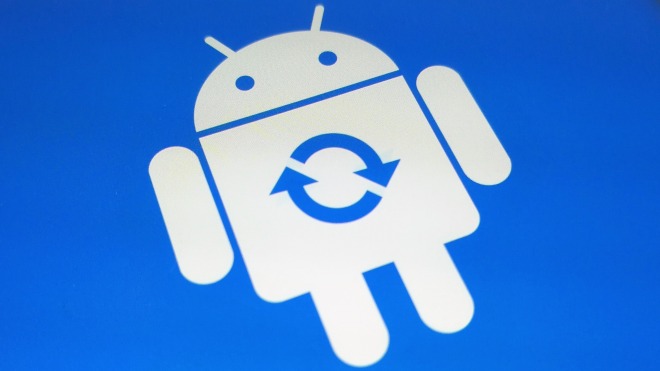 Google began distributing system updates to Android, not just in the form of large packages. Instead, the first few users recently received significantly smaller updates for the first time, with which Google apparently tested a new Android update method.


Efforts to make Android more modular to facilitate product maintenance have been around for some time. Recently there has been evidence of new plans by the Internet company, according to which at least some updates must be delivered via the Google Play Store. This would affect only certain parts of the operating system and would ensure that you were no longer just about settings for Android updates with hundreds of megabytes or even several gigabytes in size.

As some testers of the recently released Android "Q" Beta 2 report on Pixel smartphones on Reddit, Google has recently installed a "Google System Update" on their devices, apparently delivered via Play Store. In the process, they became aware of a corresponding notification, which, however, could not be clicked or disabled. After the update is installed, the affected devices are then started again – similar to what Windows users are accustomed to.

It's still unclear how the update process observed by pixel users on Android Q Beta 2 works. The advantage seems to be mainly that Android itself can also be upgraded without waiting for larger update packages. Presumably, the whole thing is based on so-called APEX packages.

APEX packages are already part of Android Q Beta 2 and allow up to six major system libraries to be upgraded on Android, regardless of the probably still large update packages. According to XDA-Developers, device manufacturers will be required to allow the installation of APEX packages to be delivered through the Play Store. The new features, therefore, are not limited to Google's own pixel devices, but are also standard on Android Q with third-party smartphones.