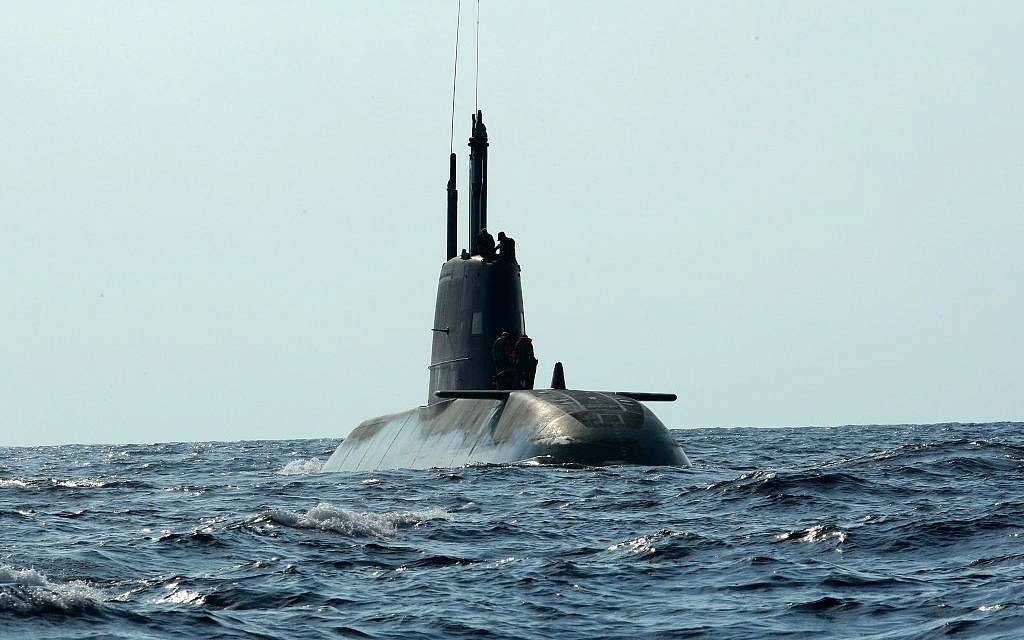 German prosecutors have opened an investigation into the sale of submarines to Israel at the request of Israeli authorities, the Handelsblatt newspaper reported on Monday.

The investigators will examine possible bribery offenses related to the deal being investigated in Israel as part of the so-called Case 3000, the report said, without giving further details.

The investigation is being led by the chief prosecutor of the city of Bochum, whose office specializes in cases of financial corruption.

In recent weeks, new suspicions have emerged that Netanyahu has profited illicitly from the sale of shares in a Thysennkrupp-affiliated company to his cousin, US businessman Nathan Milikowsky.

On Sunday, Thysennkrupp denied that it builds submarines with purchased parts of the company, Seadrift Coke.

The State Prosecutor's Office is considering a criminal investigation into Netanyahu for failing to report its dealings with the authorities, though not because of its connection to underwater agreements.

According to a Channel 13 report on Thursday, prosecutors suspect that Netanyahu misled the State Comptroller's Office in relation to its financial assets. 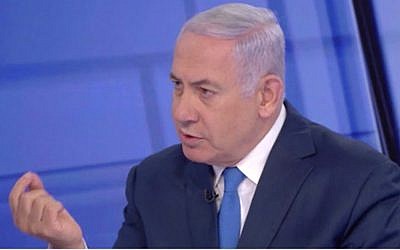 Prime Minister Benjamin Netanyahu is interviewed for news of Israel's Channel 12 in the network's studio on March 23, 2019. (Screenshot: Channel 12)

The Blue and White party made suspicions about Netanyahu's ties to submarine sales as a central component of his campaign ahead of the April 9 election, including allegations that the prime minister was acting inadequately when he undertook an underwater sale of Thyssenkrupp to Egypt in 2014 or 2015, without notifying the IDF chief of staff – Gantz – or the defense minister – Moshe Ya & # 39; alon, number 3 on the Knesset blue and white plate.

During a rare and contentious interview with Channel 12 on Saturday, Netanyahu accused his top political rivals of a "blood libel" against him and said they were trying to force him to disclose state secrets by making a point outside of Israel. .

"Who needed to know," Netanyahu said, adding Ya'anon was not among them.

Former IDF Head of Military Intelligence Amos Yadlin told Army Radio on Sunday that the decision was "extremely irrational" and called for a state investigation into the matter.