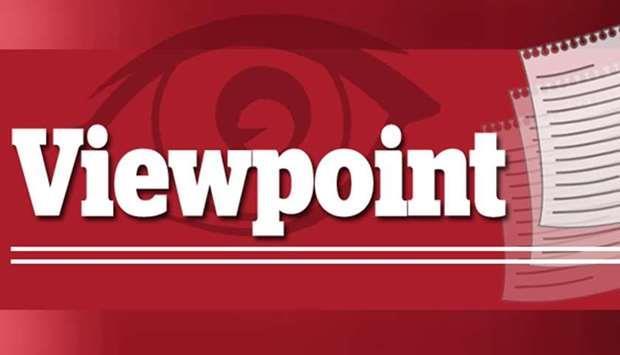 (MENAFN – Gulf Times) Inadequate funds are posing serious challenges in containing Ebola Virus Disease (EVD) in eastern Central Africa, which has already caused more than 1,300 lives in the Democratic Republic of Congo alone.
A recent report by the World Health Organization (WHO) showed that nearly $ 100 million was needed to contain the deadly Ebola in Congo and Uganda, as well as other susceptible nations, especially in Africa.
He, however, lamented the availability of just under a third of the sum, leaving behind a deficit of $ 54 million.
WHO chief Tedros Adhanom Ghebreyesus has called for more funds to tackle the current outbreak of Ebola, which has logged more than 2,000 cases, including more than 1,400 deaths, since it emerged in eastern DRC in August.
New cases in the past two months have increased at the fastest pace since the outbreak began last year as aid agencies struggle to pass a public health response in areas that have suffered decades of neglect and conflict with incredibly fragile health systems and outbreaks diseases. violence involving armed groups.
More than 1,600 people have been infected with the Ebola virus in the North Kivu region of the Democratic Republic of Congo, and more than 1,300 have died so far, mostly women and children. At least 10 months since the outbreak began, numbers are steadily increasing and the mortality rate is higher than in previous outbreaks, by about 67%.
Eastern Congo borders Rwanda and South Sudan, as well as Uganda.
Experts had previously warned that if the virus crossed a neighboring country, that would represent a dramatic escalation of the crisis.
Ebola, which kills up to 90% of those infected, is transmitted through body fluids, making health professionals, including doctors and nurses, particularly vulnerable to infection.
Ebola is a virus that initially causes sudden fever, intense weakness, muscle pain and sore throat.
People are infected when they have direct contact with the broken skin, mouth and nose, blood, vomit, feces or body fluids of someone with Ebola.
Doctors, aid workers and the government failed to contain the virus in the Democratic Republic of Congo – a country amid civil war.
The WHO recently announced an expansion of vaccination guidelines and the introduction of a second vaccine to try to protect people against Ebola. Experimental drugs were also given to about 700 people, although no one knows yet how successful they were. But unless the affected communities can be reached with vaccines and medicines, new technologies are useless.
It is estimated that 4.5 million people are currently displaced in the DRC, according to the International Rescue Committee. An estimated 4.9 million people were displaced in 2017 alone. More than 20,400 peacekeepers were also deployed to the country.
Clearly, the world is not doing enough to contain the spread of the deadly Ebola disease. The response in the DRC remains overburdened and underfunded.
A strengthened response, with full international involvement and support, is critical to ending the epidemic and ensuring the protection of communities at risk.