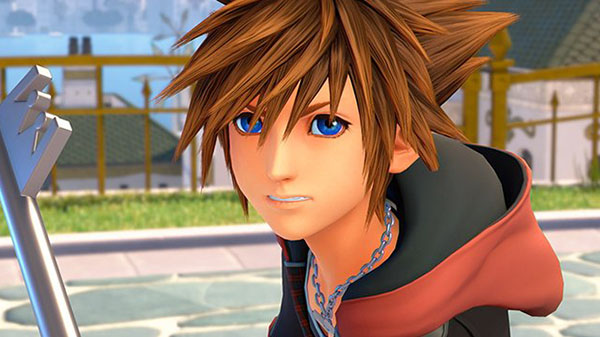 Square Enix officially announced that the DLC "Re: Mind" will be released for Kingdom Hearts 3. The revelation took place during the "Kingdom Hearts Orchestra: World of Three" concert at the Tokyo International Forum.

The content will include a new story "Re: Mind" as well as a "Limit Cut Episode" and bosses, a "Secret Episode" and boss. In the case of the Japanese version, the voices in English will also be offered. A release date and price were not announced.

Parallel to this, a free DLC that will add a new keyblade and shape was revealed by Square Enix.

Kingdom Hearts 3 is available for PlayStation 4 and Xbox One.