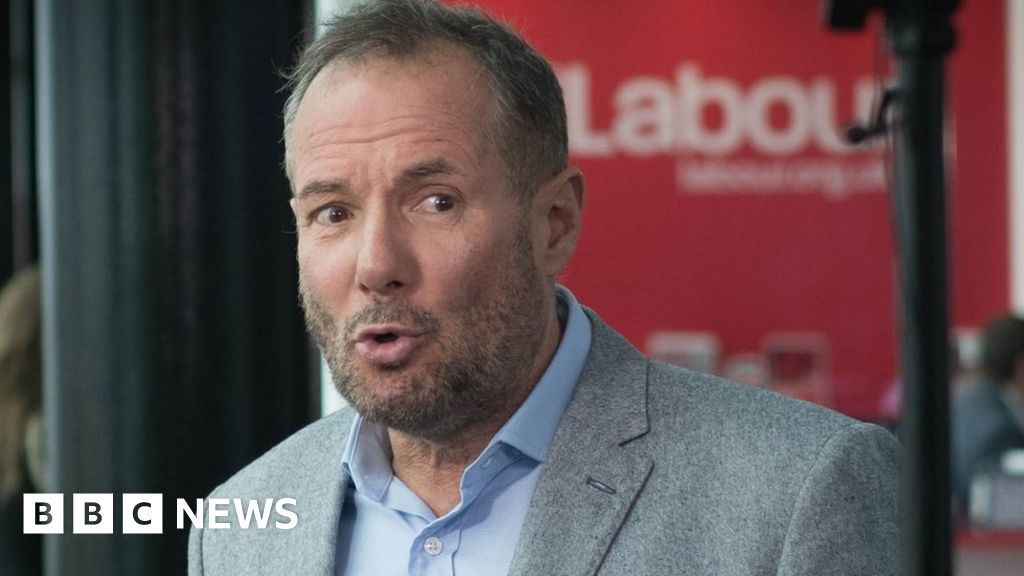 The former deputy leader of the Liverpool City Council was only re-admitted last month, more than 30 years after he was expelled from the party.

The Labor Party spokesman said: "Derek Hatton has withdrawn his application for membership and therefore is not a member of the Labor Party."

The National Executive Committee of the Labor Party (NEC) should have reviewed Hatton's petition on Tuesday.

The tweet of 2012 saw Hatton exhort "Jewish people with any sense of humanity" to condemn Israel's "relentless murder."

He posted the message during Operation Pillar of Defense, a one-week offensive by the Israeli Defense Forces in Gaza.

According to a UNHCR report, 174 Palestinians were killed during the operation and hundreds were injured.

Hatton was a key figure in Militant, a far-left Trotskyist group that ran the Liverpool council in the early 1980s.

He was expelled in 1985 after a high-level battle with then-Labor Party leader Neil Kinnock who accused him and others of trying to infiltrate and subvert the party.