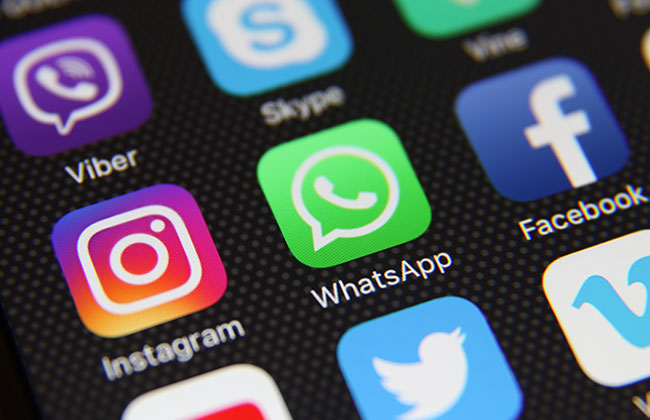 Bitter news for the Chinese group Huawei – from now on Facebook prohibits the installation of its applications on Huawei devices.

But there is good news for customers who already own a Huawei smartphone. You can easily use your favorite apps and continue to receive updates.

The Chinese company would have filed a constitutional complaint against the US government in response. If that fails and the sanctions are actually met, that would probably mean the extinction of Huawei smartphones in the European market.

Because if, in addition to the Android operating system, the Google Play Store and key Google services, all other US apps disappear, interest in Huawei smartphones in Europe would probably disappear altogether.