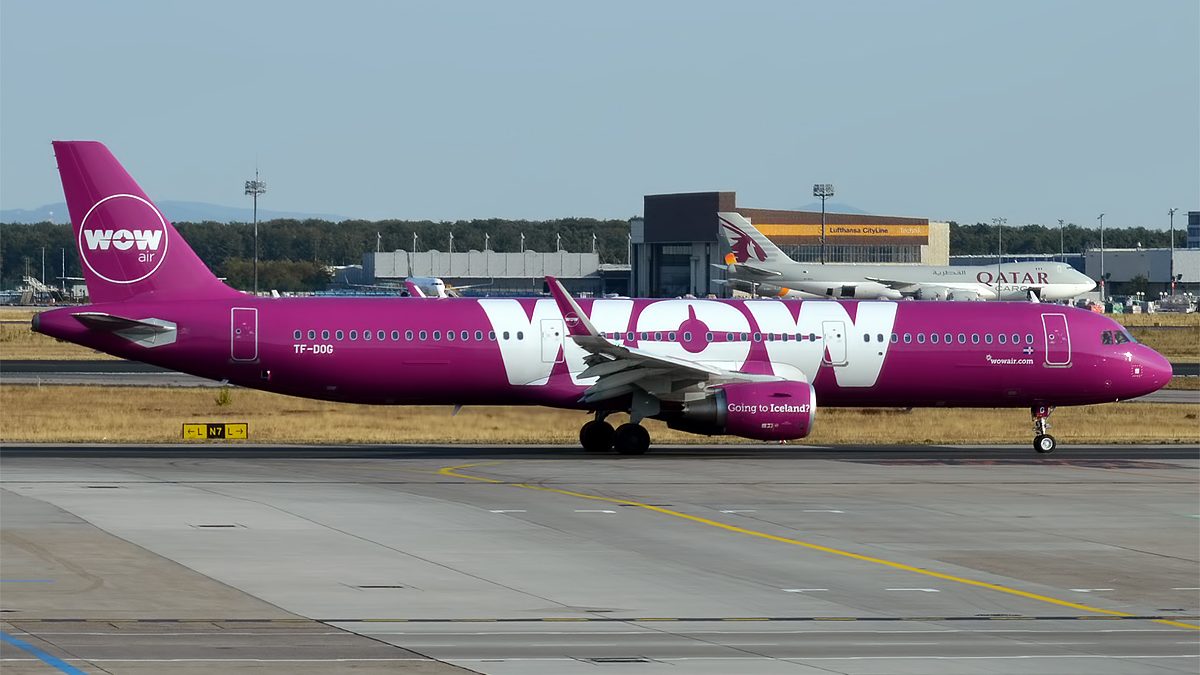 An aircraft was reportedly landed in Santa Clara, Cuba. He flew from there to Miami, Florida, and since then is standing at Miami International Airport (according to Flightradar24 data), with no further information available. Another is landed at Montreal's Pierre Elliott Trudeau Airport, where he arrived last night. WOW Air has sent a "rescue aircraft" to Montreal to transfer passengers to Iceland. All airplanes involved are of the Airbus A321 type.

This grounding comes after the lessor of the two aircraft, Bocomm Leasing, recovered the two WOW Air planes, allegedly due to violations of the leasing contracts. Both affected A321-200 are new and were delivered to WOW Air in May 2017.

The landings and cancellations only contribute to the financial situation of WOW Air, which is already very bad. The low cost carrier is desperately looking for a buyer or investor to save their flight operations. However, recent talks with rival Icelandair and investment firm Indigo Partners LLC have failed.

In November last year, WOW Air entered a restructuring process. The airline has already suspended several destinations, reduced its fleet by half and reduced its workforce. All three widebody of the Airbus A330-300 were removed from its fleet and an order of four A330-900neo aircraft was canceled. Following this reintegration, the WOW Air fleet now consists of only nine single-aisle Airbus aircraft.

Aviation journalist from Germany. Editor-in-Chief of the International Flight Network.