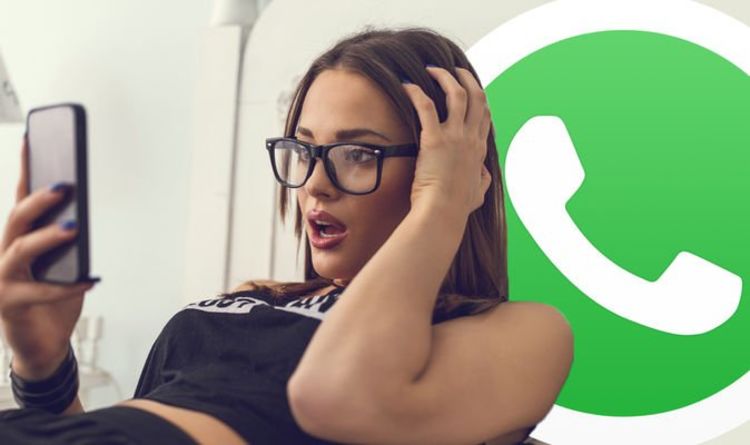 WhatsApp is the most popular third-party chat client in the world and remains an ad-free experience since it was launched in 2009.

However, that is about to change after Facebook, the WhatsApp social networking giant, announcing that the ads will hit the messaging platform next year, by 2020.

The big news was announced at the recent Facebook Marketing Summit in Rotterdam.

A slide showing the move was broken by Olivier Ponteville, media chief of the social advertising company Be Connect.

It was noticed next year that the WhatsApp Status feature will show ads as users engage in updates from friends and family.

Although not confirmed, the image of the ads in action suggested that they appear similar to the one already on Instagram Stories.

This means that as users click on the other clips, ads can be put in the transition between one user's story and another.

And just like Instagram promotions, ads in WhatsApp have been shown to fill the entire screen of a device.

In the WhatsApp ad photo, an arrow was shown at the bottom, suggesting that users can slide to interact with the promotion in some way.

WhatsApp Status debuted in 2017 and works much like Snapchat Stories and Instagram Stories; users can upload photos or videos that will disappear after 24 hours.

It's worth noting that the recent Facebook announcement only discussed the implementation of ads in this particular mode.

This means that promotions are not expected to appear in other segments of the app, such as the chats themselves.

In response to the Tweets of Ponteville and Navarra, many WhatsApp users expressed their disappointment with the decision.

One said, "Time to get out of WhatsApp and the entire Facebook family."

Another said, "It's time to delete WhatsApp from my cell phone."

A third declared, "Well, time to look for an alternative, then."

Although a broad 2020 launch date was provided by Facebook during its Marketing Summit, a more accurate release for WhatsApp ads is unknown.