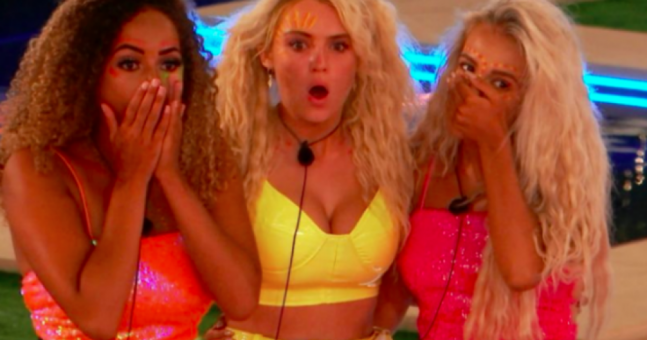 It's fair to say Love island dominated our summer viewing (and had a pretty significant impact on our social lives or lack thereof) this year.

We managed to move on eventually, safe in the knowledge that ITV had plans for a winter series.

The start date for the show has now been confirmed for January 8 and could we be more excited ?!

January can be a pretty dreary month, particularly after the fun of the festive season and this is going to be the viewing pleasure we need. 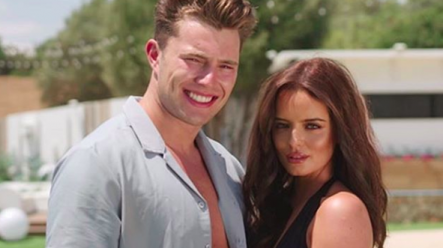 A source close to the show spoke to Mail Online about the imminent start date for Winter Love Island:

"The new Winter Love Island will launch the second week of January. Bosses are still deciding on the final date but it is thought to be January 8, a week after staff arrive in South Africa.

The insider also revealed that the length of the show will be slightly different this time around.

"It has been decided that the show will run for six weeks instead of the usual eight".

Love island staffers are thought to arrive in South Africa on January 1 to start preparations for the popular reality TV show.

This is the first time there will be two seasons of the show in less than a year and viewing figures are likely to be through the roof for the next series.

We're generally broke after the expense of Christmas, everyone is sick of going out after the madness of the festive season and yeah, six weeks of Love island and all the associated drama sounds like the perfect plan …