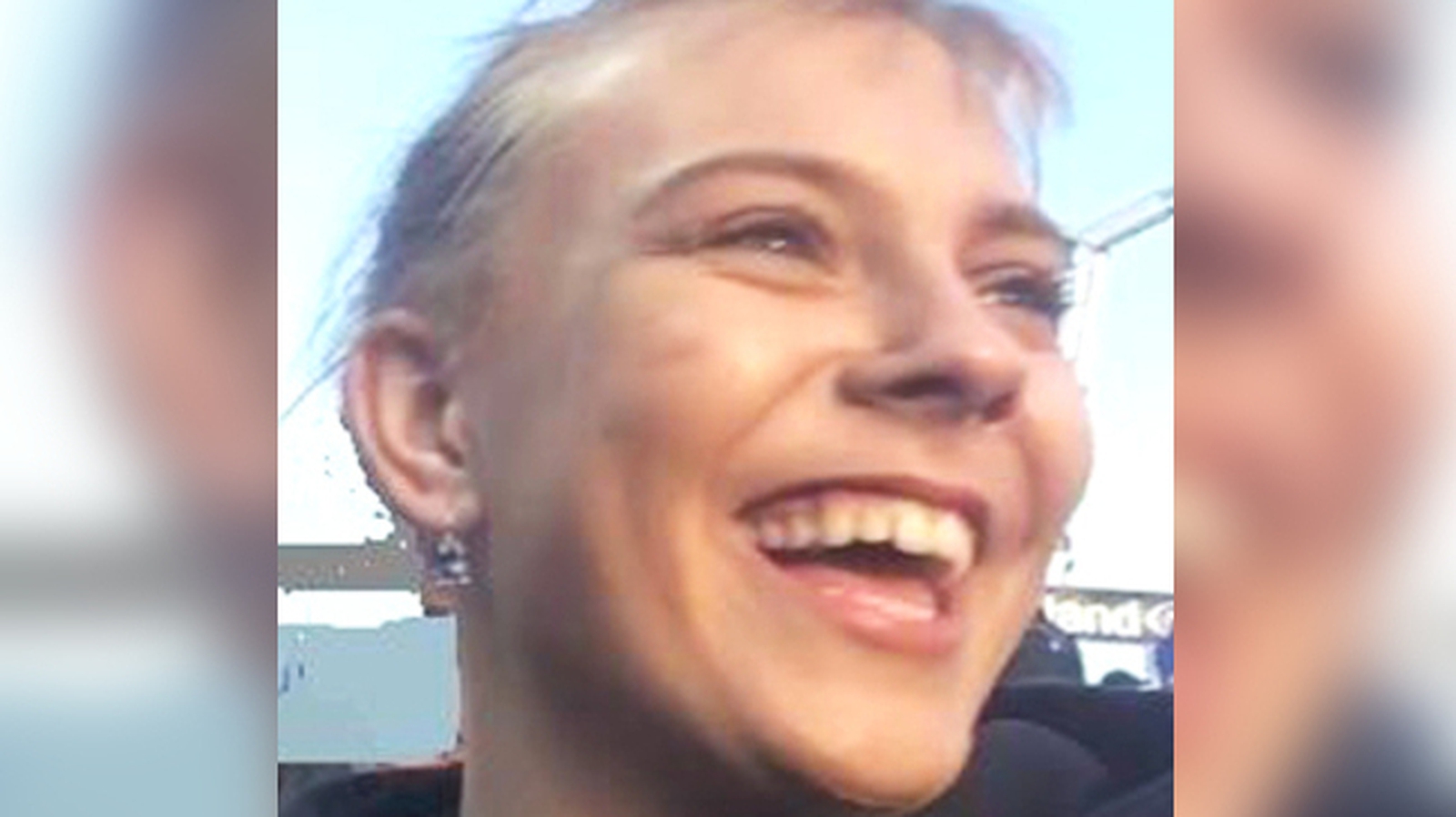 The judge in the trial of two teenagers for the murder of 14-year-old Anna Kriégel told jurors they could rely on lies allegedly counted by the boys as evidence of guilt only if the prosecution had settled there. There was no other innocent explanation.

Judge Paul McDermott continues his summary of the law and evidence of the case.

The two boys deny having murdered the student in an abandoned house in Lucan on May 14, 2018.

Mr. Justice McDermott said the prosecution was counting on what he claimed were lies told by the two boys accused as evidence of guilt, particularly in the case of the second child.

The prosecution's case was that the lies were instructed to cover up the blame and for no other reason.

The judge said the prosecution had the right to rely on inconsistencies in several reports given by the two boys, or lies told by them.

He said that a series of false denials could be considered and trusted as evidence of guilt.

But the judge cautioned jurors not to come to simple conclusions regarding lying.

Lies on their own may not indicate guilt, he said.

In certain circumstances, an inference of guilt must be drawn, but lies have been said in the past by accused persons who are innocent.

To rely on a lie, he said that the prosecution must establish that the motivation to say this was the realization of guilt and fear of the truth and that there was no innocent explanation.

But the judge said that people lied for many reasons – out of shame, panic, misjudgment, confusion or to hide the shameful behavior of his family.

The judge said that a substantial body of lawsuit against Boy B was based on the lies they said they had said.

He said in the boy's final interviews, the jurors may find out that he had made partial admissions.

But he pointed out that the boy also denied the knowledge of Boy One's intention to kill Ana and denied involvement in helping the murder.

He told jurors that they needed to be considered by them.

If the jurors thought the boy's version was true or credible, they should acquit him. If they thought it was reasonably possible that it was true, they too should acquit.

But he reminded them that if they rejected all or part of what he said, it did not mean that they could conclude that he was guilty. It was not so simple, he said.

He told them that they had to step aside and consider all the evidence of the case and could only condemn if they were satisfied beyond any reasonable doubt, based on all the evidence.

He told jurors to put "teen glasses" and consider garda's interviews with teenagers from the perspective of a 13-year-old boy.

He said the Garda interviews were for jurors to evaluate and should not be influenced by questions asked by gardaí or allegations made against them by lawyers on both sides.

The judge again reminded jurors that statements made by a person were admissible only against him and not against his co-defendants.

Outlining the definition of murder, Mr. Justice McDermott said jurors had to examine all the circumstances of the case.

They had to wonder if the accusation had established the intent to kill by Boy A and established Boy B's involvement and knowledge of what was to happen.

The judge spoke about the importance of intent.

He said that if the jurors had a reasonable doubt as to whether there was an intention to kill or cause serious harm to Ana Kriégel, then they had to acquit.

He said the intention may come within a short period and does not require elaborate pre-planning or premeditation.

He said the prosecution was arguing that Ana's murder was planned in advance.

He told jurors that the question of the presence of boy B in the place had to be considered very carefully.

Presence, he said, was not participation and did not justify a conviction for murder. If you come across a violent attack and do not intervene, non-intervention may not attract people as very good behavior, but it was not a crime.

It was different if a person did something preparatory – or helped, for example, to make a victim available for an attack.

That was something quite different, he said, it was an act of participation.

He told jurors it was crucial to understand the circumstances of the case and the facts established by the prosecution as to what happened to Ana and the accused's involvement and knowledge.

He said that this is particularly relevant for Boy B.

He said that the prosecution had to establish, beyond a shadow of a doubt, that Boy B knew what the other boy would do.

If there was any reasonable possibility consistent with the view that he did not have this knowledge, he told the jurors that they should acquit him.

The judge said they had a large number of circumstantial evidence before them, including forensic evidence. They had to evaluate the weight of each of them and evaluate their combined weight.

He reminded the jury of the evidence of the prosecution and told them that they should be convinced, beyond any reasonable doubt, that it was a sexual assault of an aggravated nature to convict him.