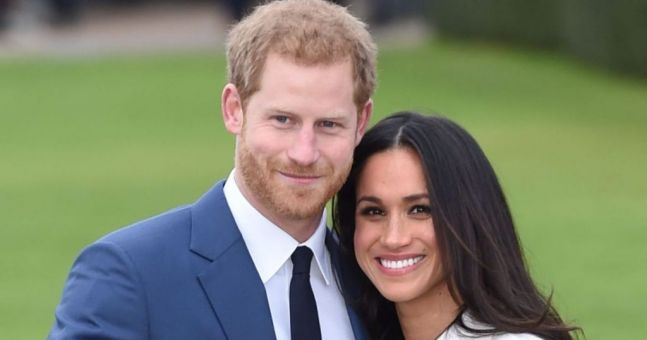 Well, this is a pretty wild revelation folks.

A real source revealed that Prince Harry was dating another woman when he met Meghan Markle.

Apparently, after Harry met Meghan, he became involved in a brief relationship with a Burberry model.

It was reported that Harry "bombarded her with texts", but refused to commit.

Probably because he was so in love with Meghan.

In his book, Harry: Conversations with the prince Real biographer Angela Levin told the story. 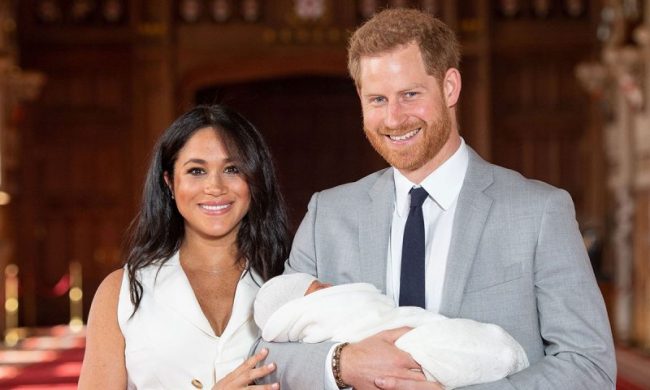 Levin said, "During the beginning of your relationship with Meghan, Harry would have dated Burberry's model, Sarah Ann Jacklin."

"They met at a private party, he took her number and bombarded it with texts."

"But it turned out to be just an adventure."

"A friend said:" They took it, but they are very different. "She is very clean and ill drinking, and in that respect they were in a different wavelength." Harry was a little evasive. "

"There was also some confusion as to whether or not Meghan had finished dating her two-year-old boyfriend, celebrity chef Cory Vitiello."

Prince Harry and Meghan Markle were introduced to each other by a mutual friend who put them on a blind date.

The couple dated in secret for about six months before going public, and has since married.

Last month, the couple welcomed a son, Archie, in the world.