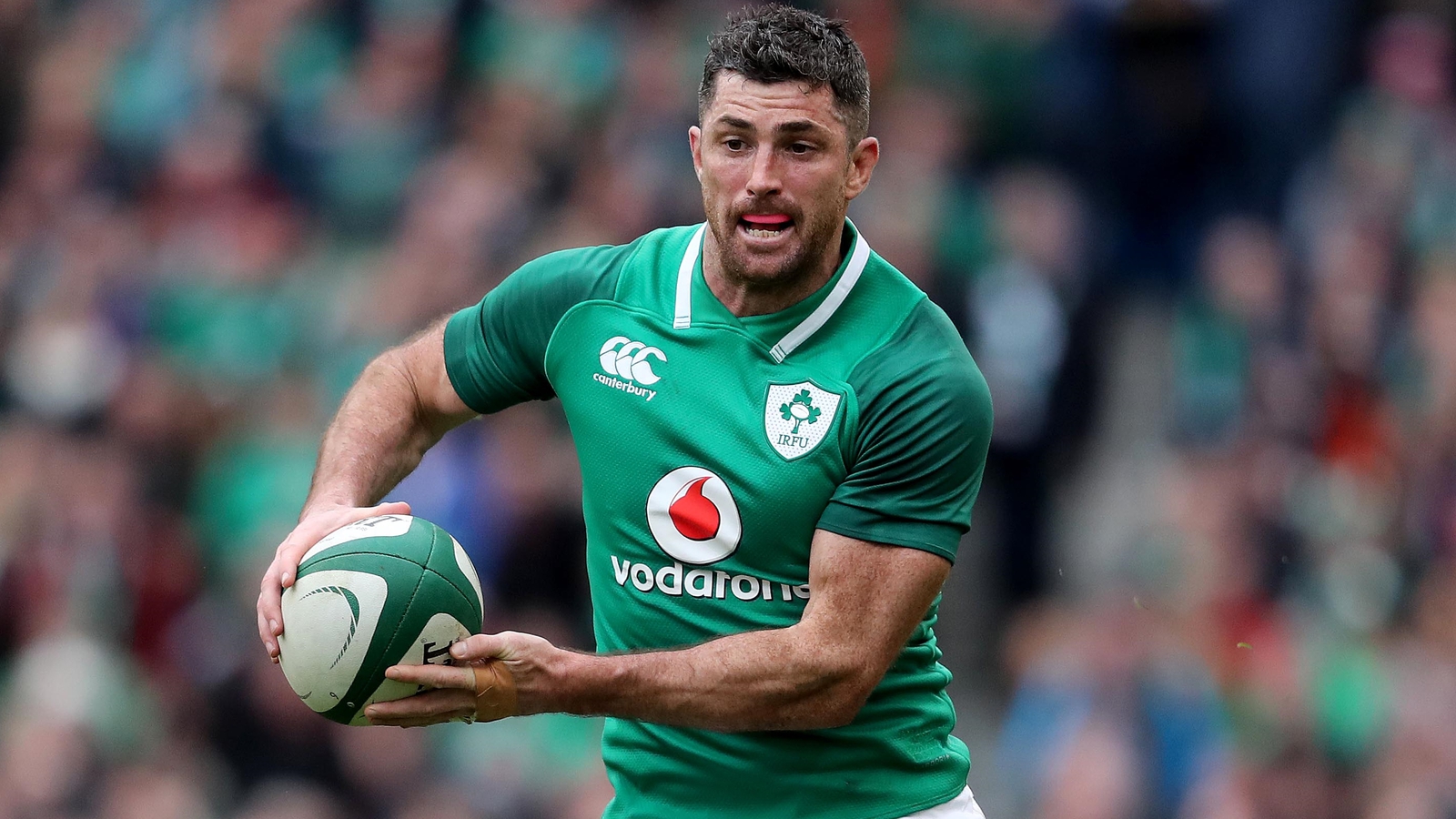 England coach Greg Feek ranks Rob Kearney's chances of playing against Argentina in this weekend's showdown at Aviva Stadium as it is no better than 50-50.

Speaking to the media at Ireland's training base at Carton House, Feek said Kearney was the only doubt about injury on coach Joe Schmidt's team.

Kearney suffered a shoulder injury in Leinster's recent Pro14 win over Treviso and although he was not at the 26-player party last weekend over Italy in Chicago, he was part of a group of 16 players being overseen at Carton Casa, Lar.

Scrum half Conor Murray will not stage against Argentina on Saturday but Feek refused to rule him out of playing a part against the New Zealand world champions on Lansdowne Road the following week.

An experimental side of Ireland thrashed Italy in America and there are likely to be many changes in the team to face Argentina, who will be baptized on Thursday.

If Kearney does not recover from his injury in time, Jordan Larmour, who has acted against Italy, should keep his eye on the side.

With Murray, either Kieran Marmion or Luke McGrath, who used the shirt number nine on the last day, should start in the middle scrum.