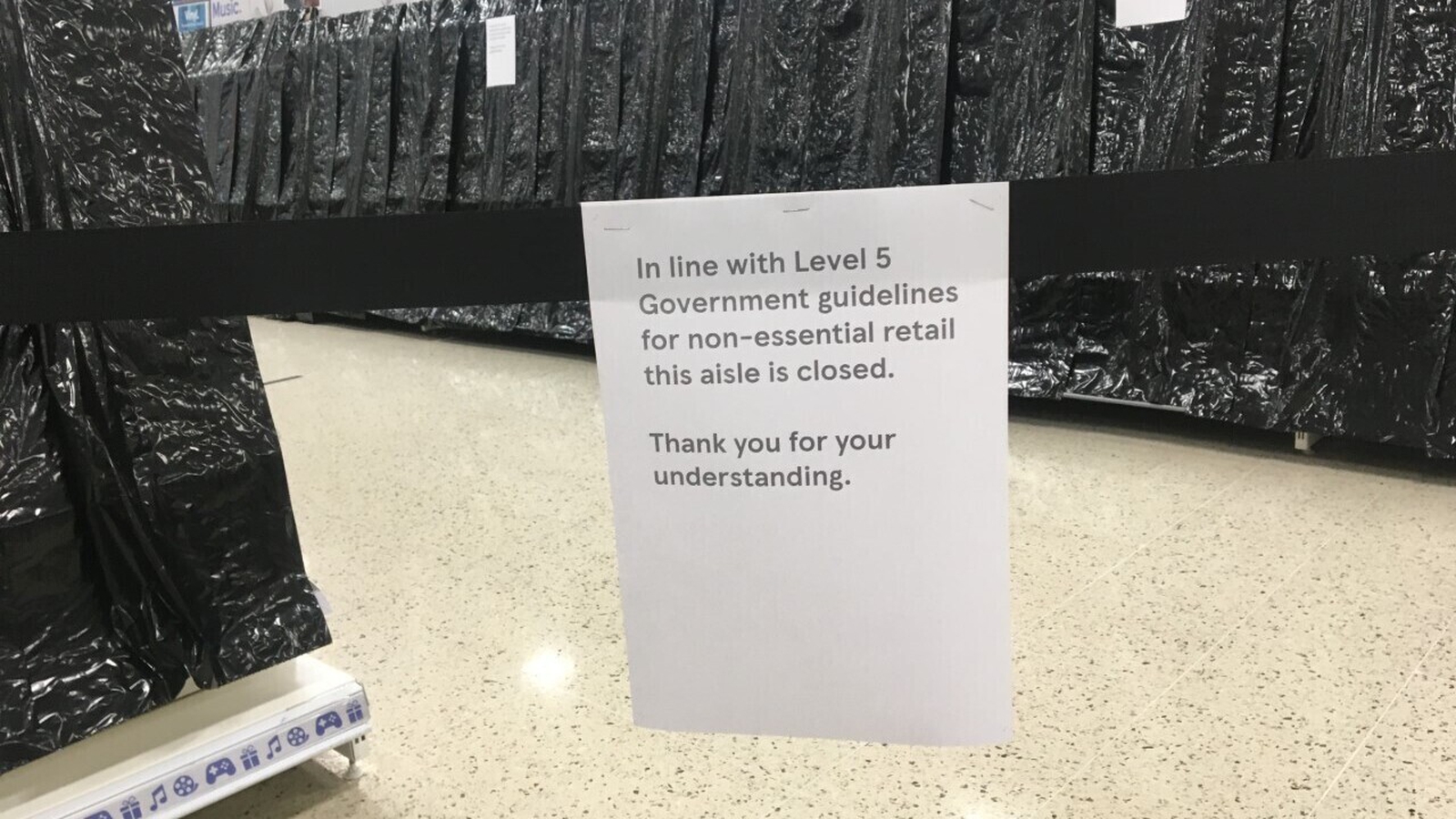 The chief executive of ISME, which represents small and medium-sized companies, said that while it would be “very unfortunate” if the application of Garda became necessary to ensure that Level 5 restrictions are enforced in stores and supermarkets, he said it would be necessary if people don’t follow this rule.

Speaking on RTÉ’s Morning Ireland, Neil McDonnell said that while ISME does not support this retail closure, as they believe the wrong target has been reached, he said that if the government, on the advice of NPHET, is going to close retail, then they have to do this across the board and they have to enforce it fairly.

He said he did not agree with stores that sell clothes and have started selling hand sanitizers in recent weeks, saying “we either have a rule or we don’t.”

Varadkar added that he is confident that companies will be able to reopen after six weeks of Level 5 restrictions. But he said it is too early to say what effect the measures are having.

McDonnell said that although they do not believe that this rule is justified or proportional in the first place, they consider it to be wrong and say that it affects young people and the underpaid totally disproportionately.

He said there is no point in establishing such a rule unless we apply it.

He said “it would be very unfortunate if the application of Garda became necessary, but it will become necessary if people do not comply with this rule”.

He said that “clicking and collecting will work for some retailers, but not for everyone, so it’s not a total solution to this problem.”

He said it is not just a matter of having a website that accepts financial transactions; it is also the packaging, delivery and the entire logistical chain that results from it.