My ambition to play for Harrington in Ryder Cup 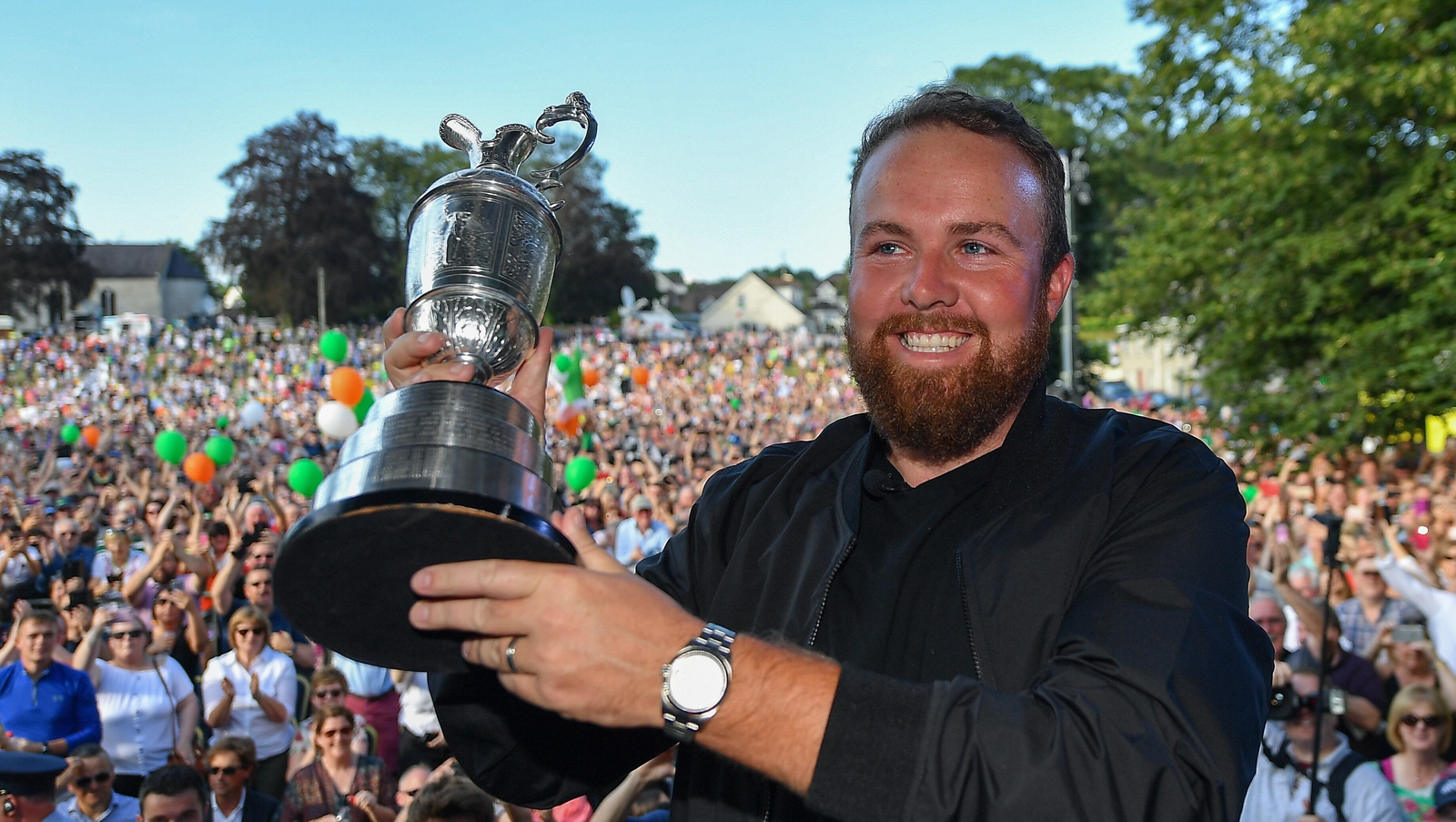 Shane Lowry says his main ambition is to play for Padraig Harrington's Europe team next year's Ryder Cup in America.

Europe will defend the title they won last year away to the US at Whistling Straits in late September 2020.

The qualifying process for Harrington’s team has just opened and the recently crowned British Open champion wants to make his debut in the competition next year.

"I've said it all along," he insisted, speaking on RTÉ One Television's Late Late Show. "I sat down last December with my team, my coach, my manager, and we talked about what we wanted to do.

"Things at that stage were starting to look a little brighter and I was playing good golf so it was a case of what I wanted to focus on for the next year or two.

"The only thing that I wanted to do and they only thing that would make me happy is if I make the next Ryder Cup team. Obviously it's more special because Padraig is captain so I said we'd plan out a schedule.

"I needed to be playing as good golf as possible to be in the big tournaments in the world and I can go and play for the biggest points and prize money. Hopefully I'll be in the heat of it this time next year."

Lowry and Harrington are good friends and there's every chance the Dubliner would pick the Offaly man as one of his three wildcard selections even if he didn't gather up enough points. However, Lowry is determined to qualify on merit following his first Major win at Portrush in June.

The 32-year-old also revealed that he was playing a tournament in Japan shortly, which coincidentally would allow him to go to Ireland's Rugby World Cup quarter-final, should they do it that far.

If Ireland win their final Pool A game against Samoa with a try-scoring bonus point they are virtually guaranteed a place in the last eight, most likely playing South Africa on the weekend of 19 October.