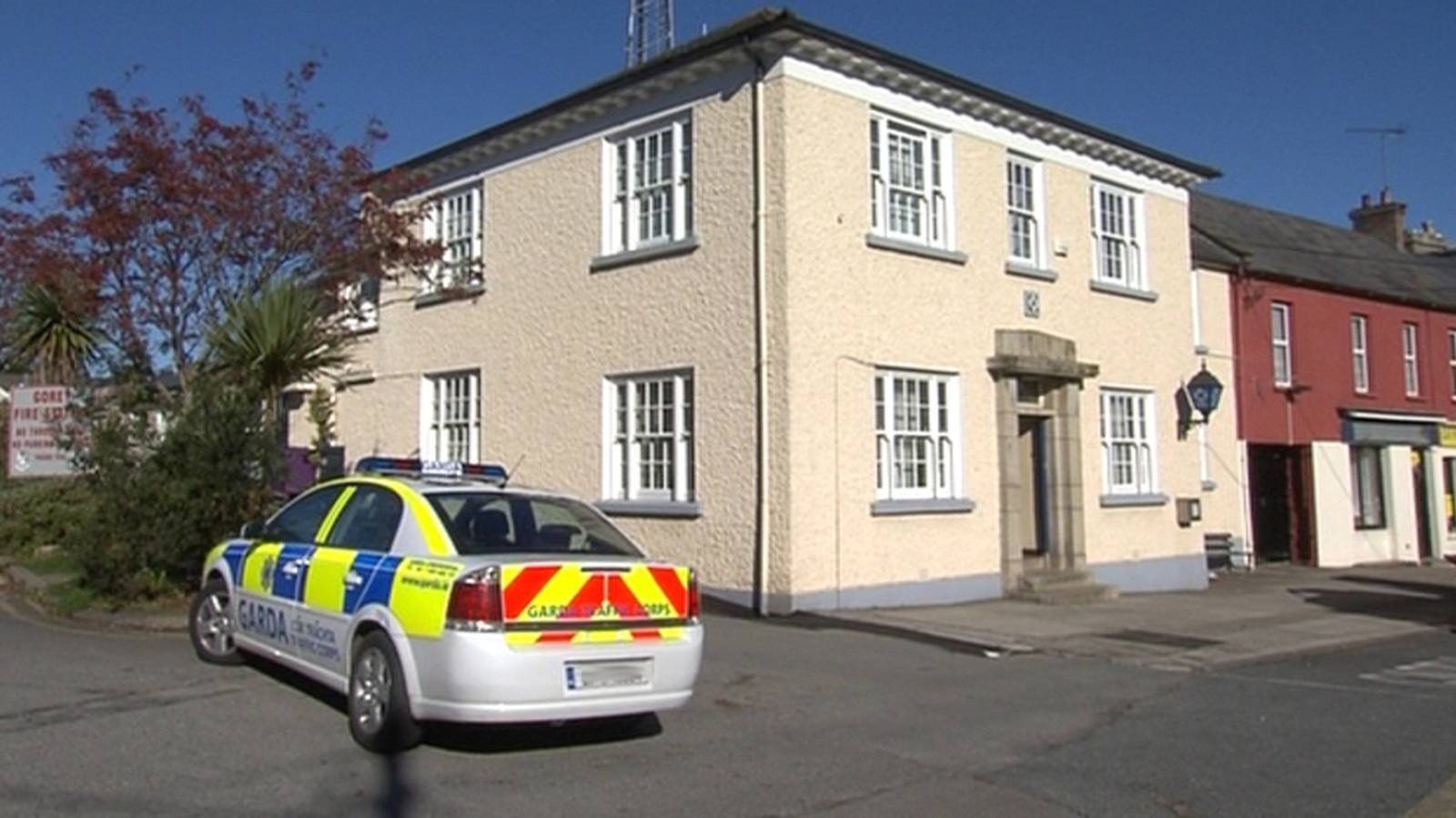 A man who was detained by Gardaí in Gorey after a car accident yesterday, which claimed the life of a driver in his 30s, was released without charge, reports Conor Kane.

A file is being prepared for the Director of Public Prosecutions.

The incident occurred when a truck traveling north on the M11 at Co Wexford struck a car that was parked on the shoulder near the Clogh roundabout on the outskirts of Gorey at around 2:10 p.m.

The car caught fire as a result of the collision and the driver suffered fatal injuries.

He was the only person in the car.

Emergency services including gardaí, ambulances and two firefighters participated in the scene and the road was closed for several hours while the police forensic collision investigators were conducting an examination.

It is understood that the man who died was of Wexford Co.