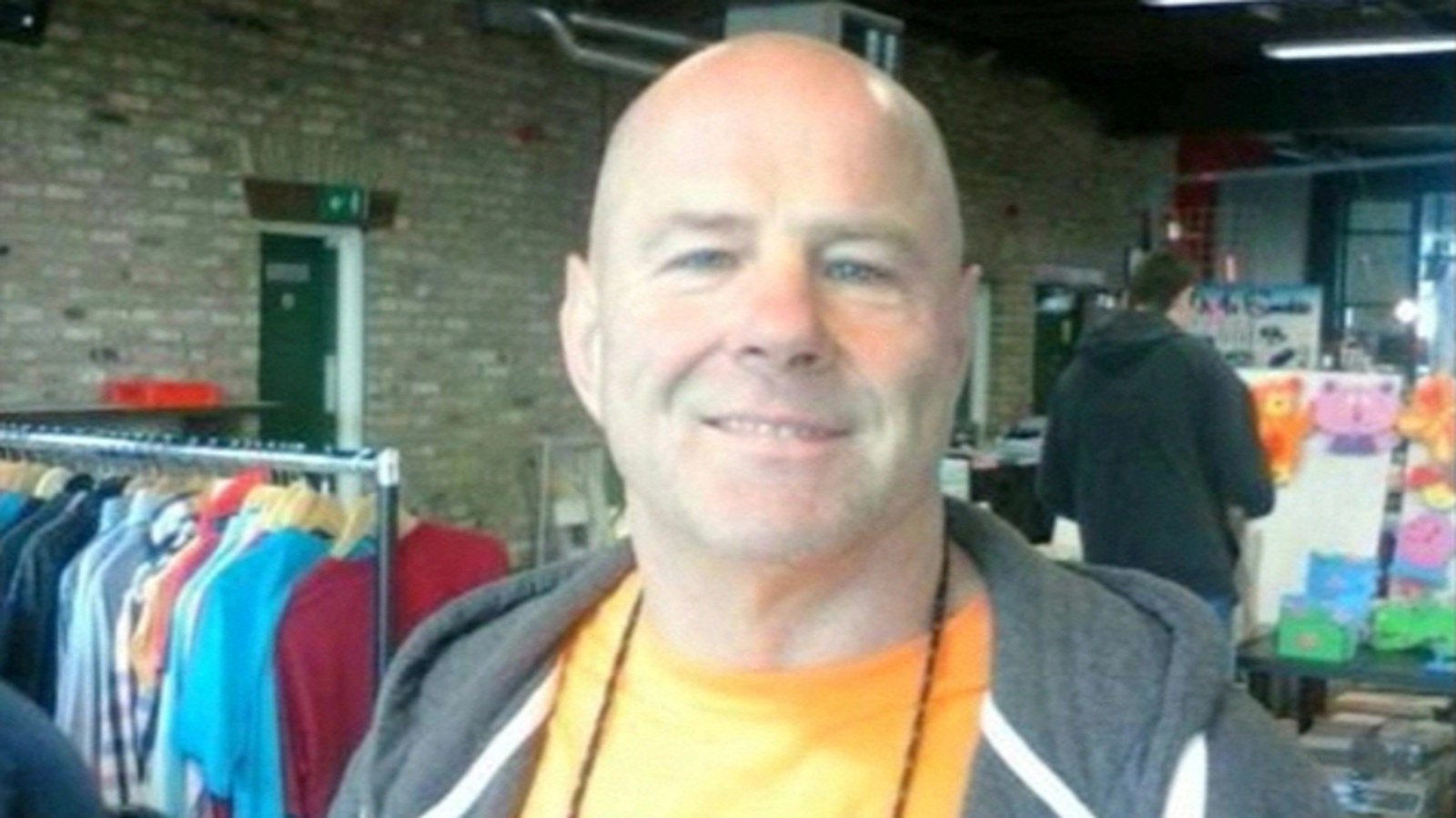 Gareth Brophy, without a permanent address, was arrested in custody to attend the Cloverhill District Court next Friday.

Douglas, the father of a son, was shot dead in Dublin on July 1, 2016 as part of a row between Hutch and Kinahan's criminal gangs.

The 53-year-old actor was shot dead on Bridgefoot Street in the Liberties area of ​​the city.

The evidence was given by Detective Garda Niall Godfrey, who told the court that Brophy was arrested at the pub Barn House at Dolphin's Barn at 11:58 pm the night before.

He was taken to the Kevin Street Garda station and accused at two-thirty in the morning.

Det Garda Godfrey said he warned Mr. Brophy that he did not have to say anything and anything he said could be given in evidence.

The court heard that the Director of Public Prosecution ordered the accused to be returned for trial and that he could also be sentenced to a written appeal if that were to occur.

Defense attorney Jenny McGeever provided the court with a statement of her client's means.

Noting that there was no objection from Garda, Judge Simms granted legal assistance and ordered Brophy, in custody, to appear in Cloverhill District Court on Friday.

Mr Brophy did not speak during the brief hearing, but stood in the dock with his arms folded.