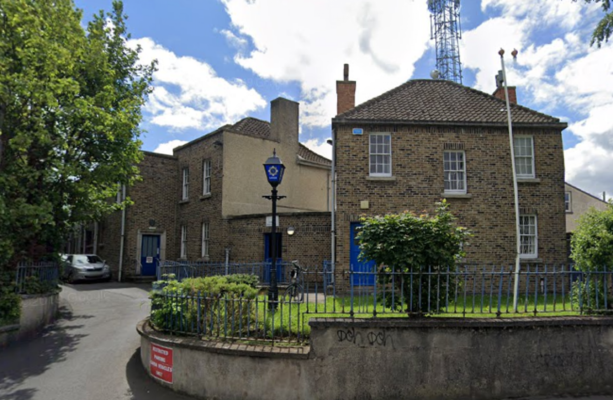 GARDAÍ SAID that they launched an investigation into the organizers of a protest outside a Dublin police station yesterday.

The demonstration took place in front of Rathfarnham garda station. A garda spokesman said it appeared to be related to the arrest of a man on foot from a court order executed earlier in the day.

The man, who was arrested en route to a protest in the city center, was detained at the Rathfarnham police station.

This morning, the policeman said the man was charged and must appear before the Criminal Court today.

They said the demonstration at the garda station yesterday was concluded “without incident”.

“An investigation focused on the organizers of this protest is underway,” said a garda spokesman.

No news is bad news
Support the Journal

“The opinion of the Director of the Public Prosecutor’s Office will be requested regarding any other actions to be taken.”

Comments are closed because the man arrested yesterday was charged.