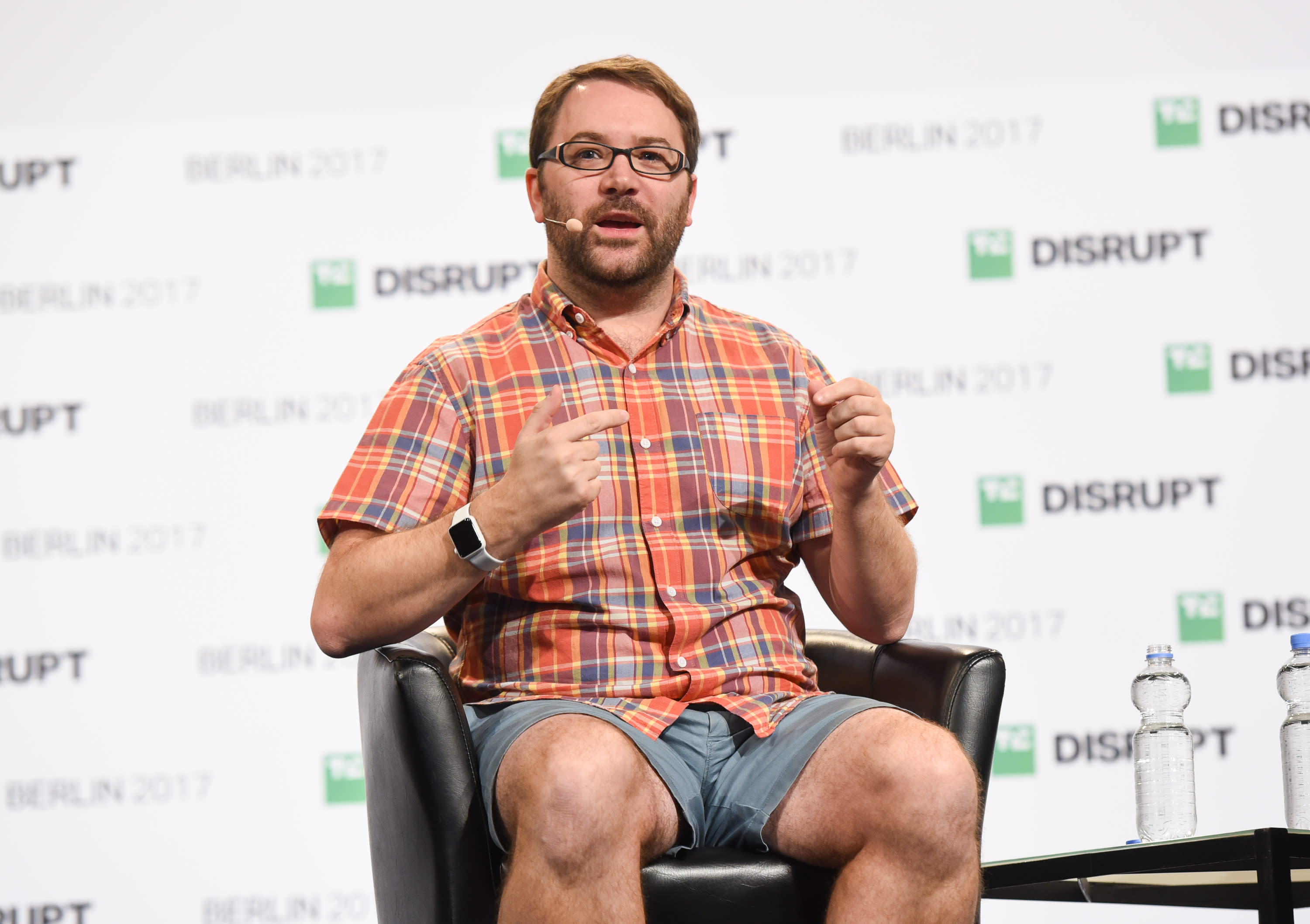 In other words, increase your user base by more than 6,000%.

Slack is known to be a tool greatly appreciated by technology professionals, but it is also used in a number of other industries including media, hospitality and even real estate. Henderson said that about 60% of Slack users are in non-technical roles.

"We have customers from the smallest family businesses, stores and real estate agents … even most Fortune 100 and FTSE 100 companies [companies]," he said.

Henderson said it's a constant challenge to try to persuade people to move away from their e-mails and use Slack. The "inertia of doing things the old-fashioned way" is one of the company's biggest challenges, he said.

"Email has been the main mode of communication within the business for over 30 years. People convincing, or just telling people that there is a different way of working, I think, is the biggest challenge. There is huge potential unlocked there, "he said.

Slack, based in San Francisco, California, has more than 1,000 employees.