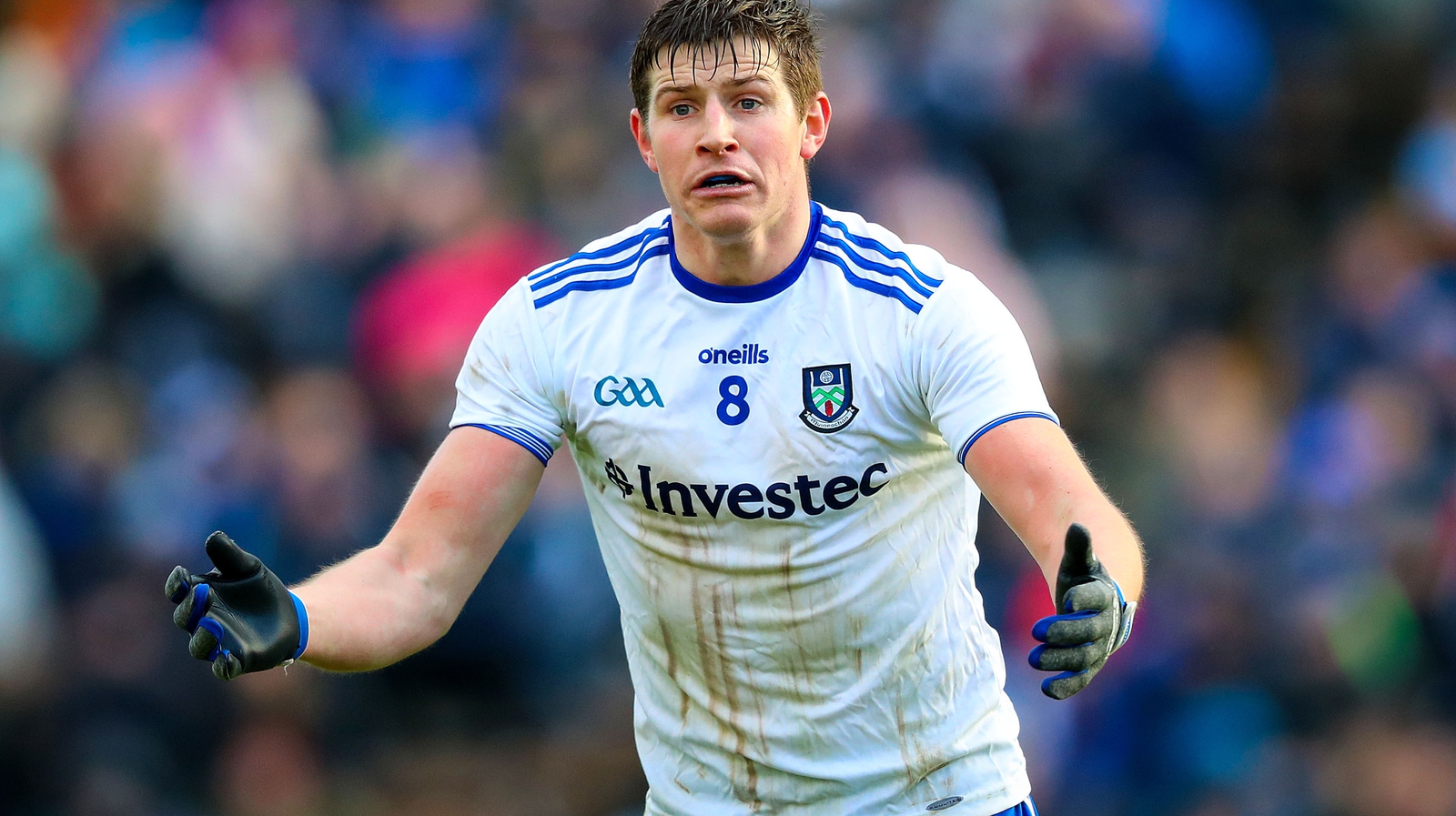 Darren Hughes of Monaghan had an eight-week suspension confirmed by the Central Committee on Competition Control over an infraction during Fermanagh's qualifying loss.

Hughes, on the return track of a broken ankle, got involved in an altercation with the Fermanagh players.

The Monaghan star was a team official on the day.

He remains injured, but can return later in the Championship and is likely to take his appeal even further.