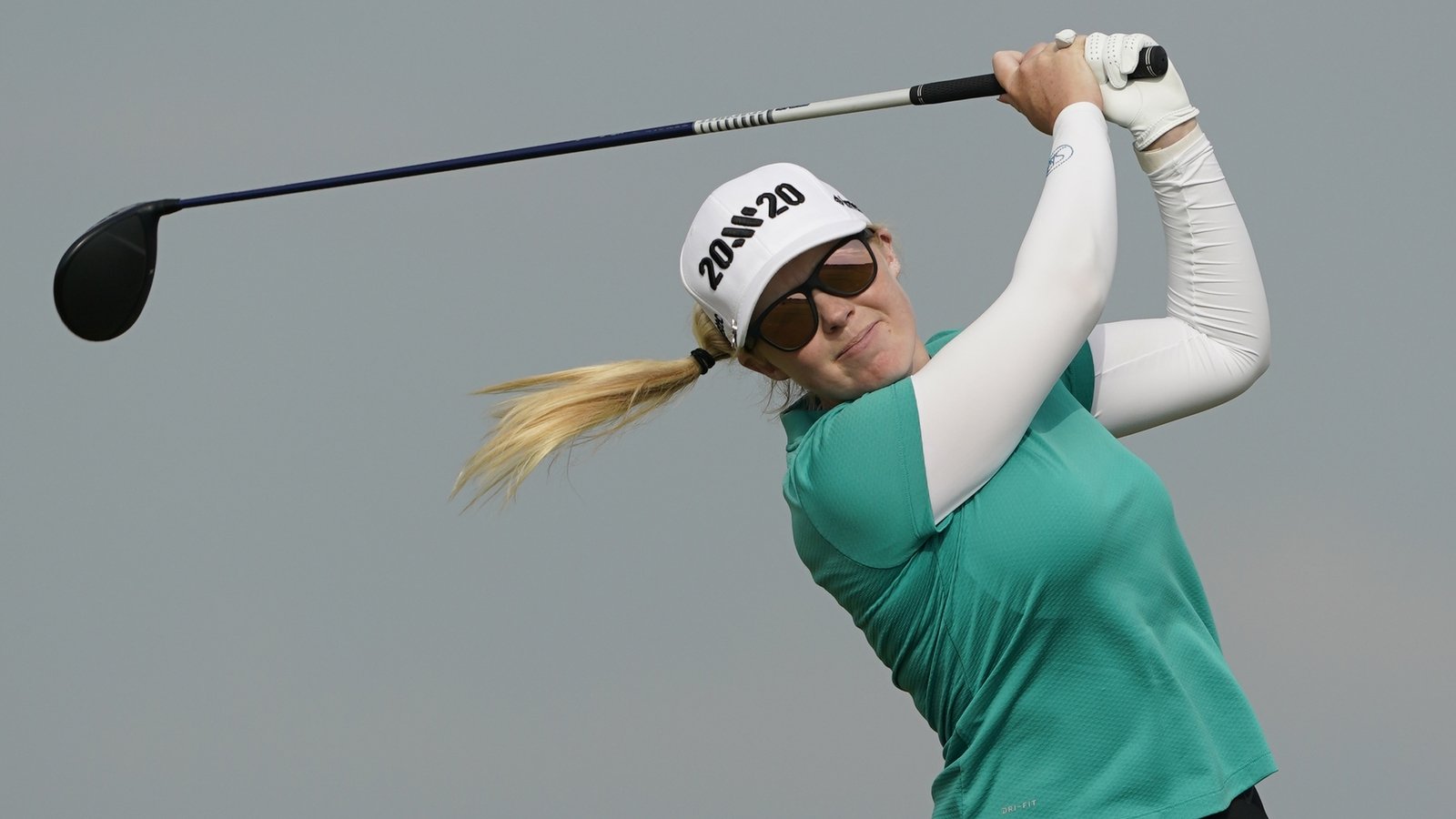 Stephanie Meadow and Leona Maguire will both play on the LPGA Tour next season after a dramatic day of golf in the US.

Maguire, playing at the season-ending Symetra Tour Championship needed to ensure she did enough in that tournament to finish in the top 10 of the money list to pick up one of the ten available tour cards from the secondary tour.

Much of the hard work had already been done by the Cavan golfer, who went into the season ending event comfortably inside the top 10, but she put together the final round of 71 in Florida to finish the tournament on -6 and a share of 33rd .

That was enough to see Maguire finish seventh in the Volvik Race for the Card standings and with it, an LPGA Tour card for next year.

It was a lot more tense finish for Meadow who was seeking to hold onto her tour card.

Meadow looked to be comfortable and well in control after the first two rounds of the tournament, sitting one shot off the lead at the end of the second day's play.

However a two-over-par 73 on Saturday left her eight shots off the pace going into today's final round and in danger of finishing outside the top ten.

The Antrim native produced a stunning final round of 67. She started with two birds and finished with two birds to give her a share of sixth place, enough to move her up to 99th on the money list and to keep her tour card for next season .

Fighting to make Top 100 on the money list, @ StephMeadow20 Birdie-Birdie finishes in Texas.

Watch the conclusion of the @VOAClassic now on @GolfChannel! pic.twitter.com/VfVUqY7ltQ