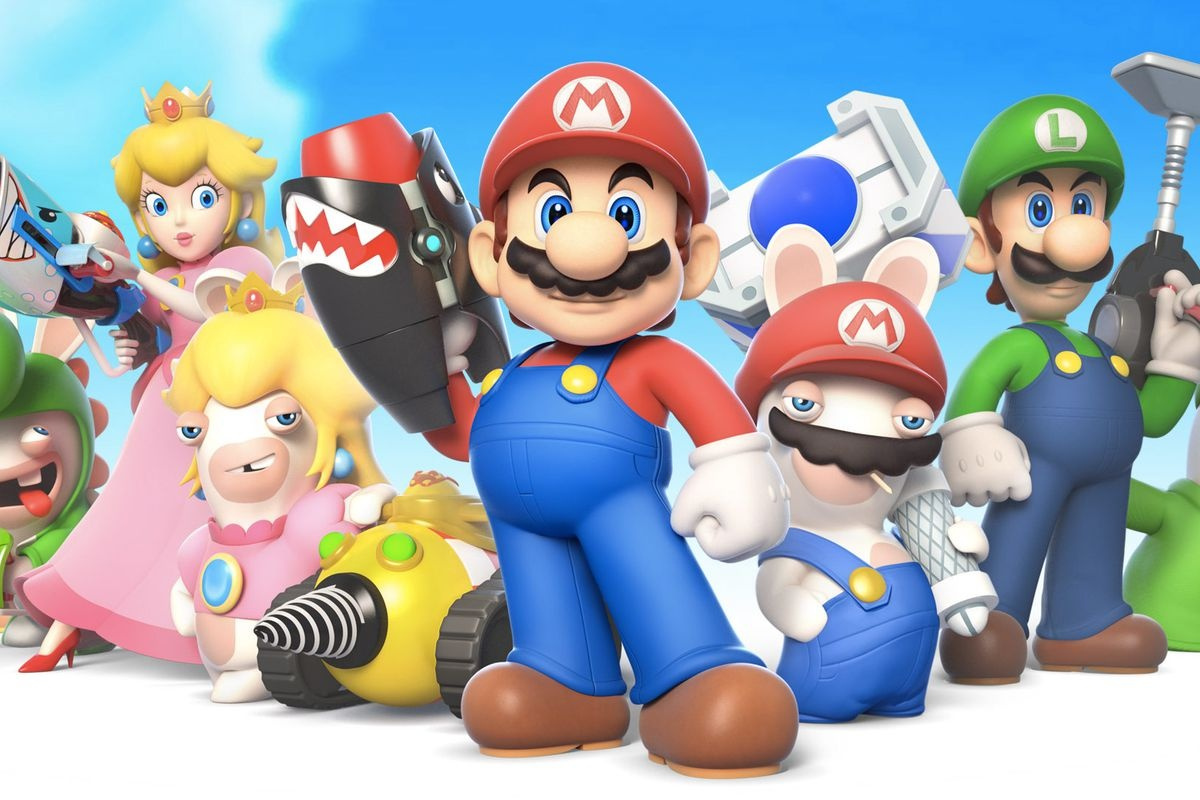 We are often treated with official data showing Nintendo's top selling games for the Switch, but it is far less common to hear about third-party games. As the most interested players will know, third-party hits help add variety and new experiences to any console, so it's time to celebrate the best of the group with some official figures.

Ironically, it happens that Ubisoft Mario + Rabbids Kingdom Battle – which is technically a third-party game – is still at the top of this list. Even non-Nintendo games work better with Mario. Otherwise, however, we can see several big brands and maybe a surprise or two.

To be as clear as possible, this is a list of 3rd party best-selling games on the Switch based on current US sales (May 2019); the information comes from Mat Piscatella of the NPD Group. Physical and digital sales are included, but some publishers – such as Bethesda, Microsoft, SEGA and Atlus – do not share digital data with NPD. As such, sales for large launches such as Skyrim and Minecraft will not be fully represented.

Crash's success suggests that the newly released Crash Team Racing Nitro-Fueled well might end up on that list, too, assuming sales were linked to the players' love for the character, and it's interesting to see that every consecutive Just Dance title seems to be overcoming the latter.

Any surprise on this list? Have you bought many of these yourself? Let us know below.