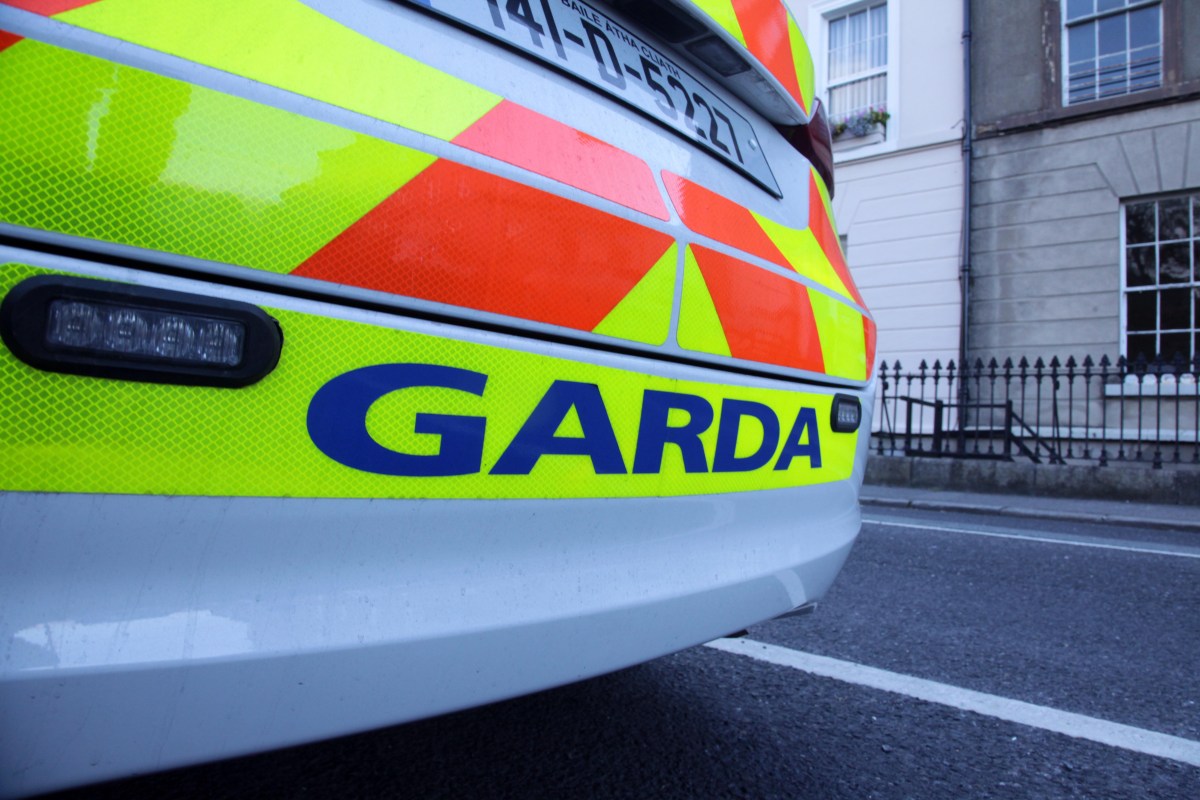 GARDAI was involved last night in an intense high-speed chase across parts of Dublin, Kildare and Laois.

The dramatic ordeal occurred after a man hit the back of a patrol car and ran through roadworks – could not stop when instructed by the police.

The commotion began around 2:30 p.m. yesterday and continued for about 40 minutes, according to reports.

A 30-year-old man was arrested by gardai in the aftermath of the persecution and is currently being interrogated at Tallaght Garda Station.

He is accused of having caused criminal damages in Killinarden Heights in Tallaght, Co Dublin.

A spokesman for An Garda Siochana said: "A 30-year-old man was arrested near Carn Portlaoise shortly after 3 am this morning after an incident of criminal damage in Killinarden Heights in Tallaght.

"He previously failed to stop for Gardai. He is currently being held at Tallaght Garda Station."

Pain in the hours

For the latest news on this story, go back to Irish Sun Online, where we'll show you live updates as soon as they happen, before anyone else.