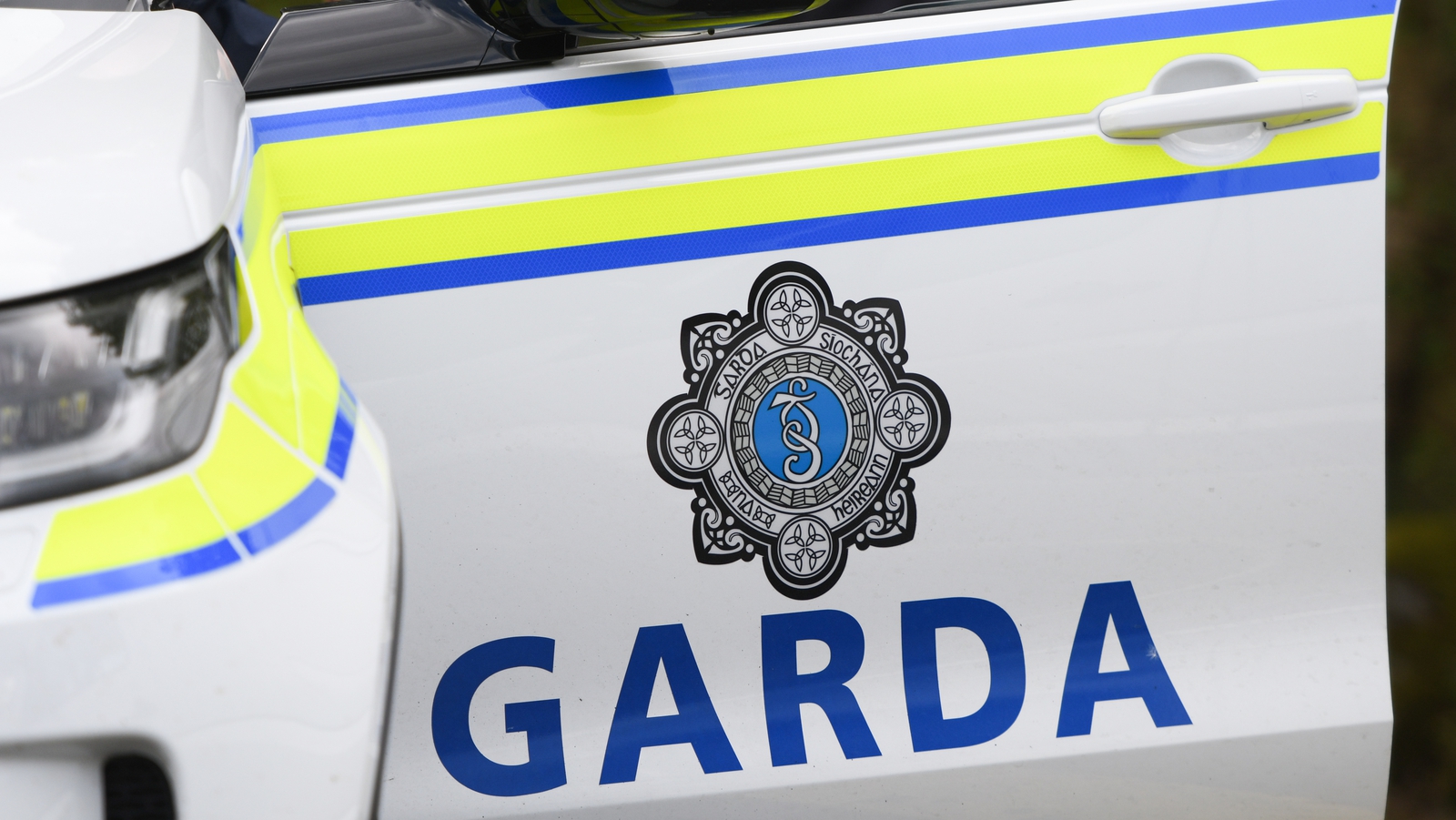 A 20-year-old man has been arrested and charged in relation to an incident in which a garda was hit by a car and a quantity of drugs was seized in Dublin.

A car was stopped on the M50 at Tallaght but subsequently fled the scene and hit the officer.

A number of units were alerted and the vehicle was found crashed a short distance away.

The driver was arrested after a brief pursuit by gardaí on foot.

A quantity of cocaine with an estimated street value of € 10,000 was recovered from the car.

The man has since been released and is expected to appear before a sitting of Dublin District Court tomorrow.

The officer was treated for minor injuries at Tallaght Hospital.