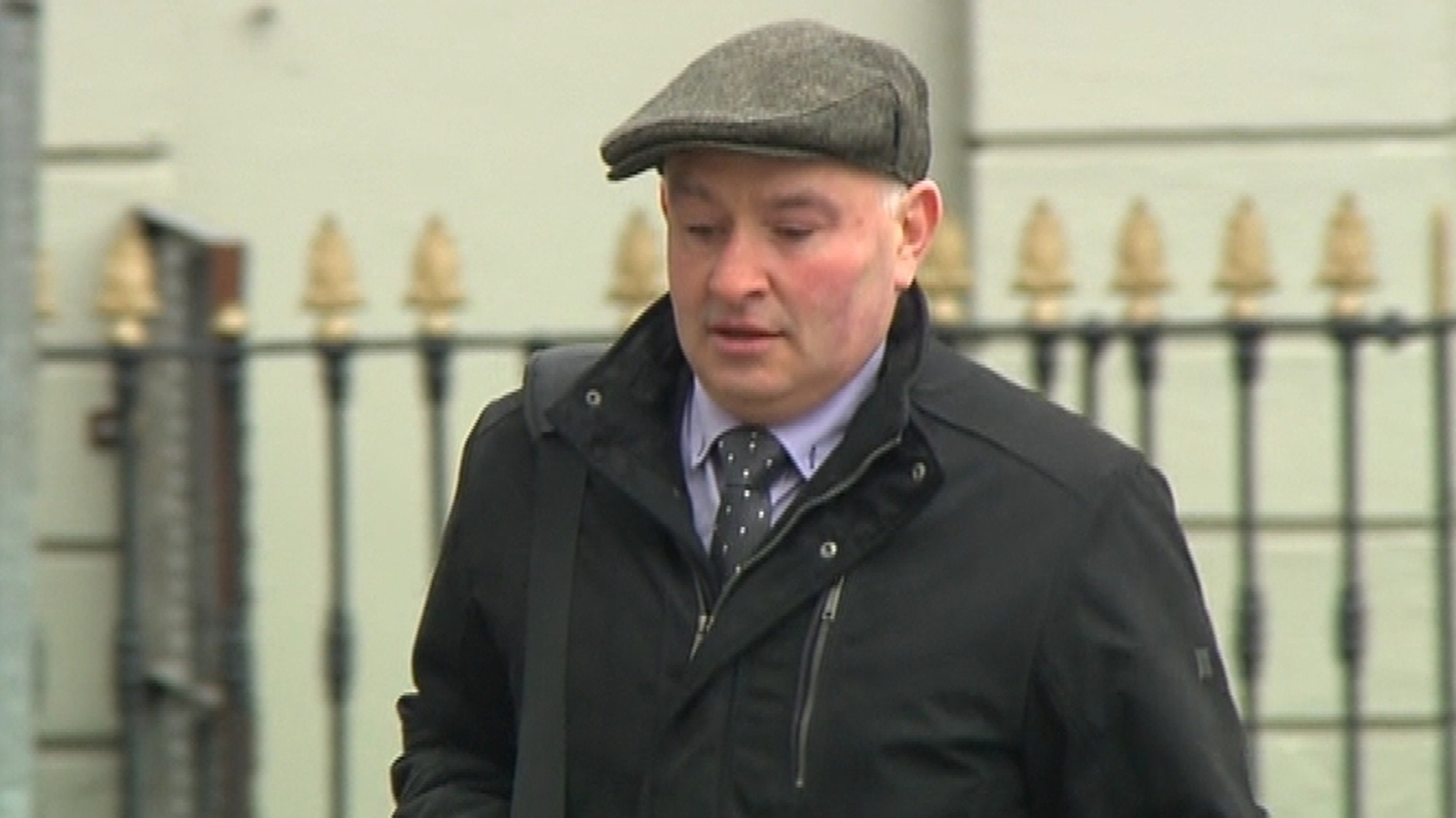 A Garda told the Central Criminal Court, she was wrong to have described Mary Lowry as angry when she was not allowed to be present in the same room as her children while they were being interviewed.

Garda Fiona Conneely said she used the word "anger" when she submitted her report to the team investigating Bobby Ryan's death in 2013. But she said that "upset" would have been a better word to talk about Mrs. Lowry's behavior.

Garda Conneely is one of two garda specialist giving evidence at the 50-year-old trial of Patrick Brewershamore in Tipperary Co, who denies the murder of Ryan.

Bobby Ryan disappeared in June 2011 and his body was found in a racing tank on his girlfriend's farm, Mary Lowry, in Fawnagowan in April 2013.

Mr. Quirke was leasing the farm at the time and has had an affair with Mary Lowry.

Garda Conneely told the court that she has been specially trained to receive testimony from children under the age of 14.

This would involve talking to them to create a relationship before taking an initial "clarification statement." If there were disclosures made at this stage, the statement would be recorded and filmed.

She said she went to Mary Lowry's house in July 2013 to meet Lowry's three children.

She said she took a statement from the older child, but there were no future disclosures from the two younger children.

Before speaking to the younger children, she had to obtain Lowry's parents' consent, but she said that Lowry was upset that she could not be in the same room while the children talked to the gardai.

She said she explained the procedure and Ms Lowry subsequently gave her consent.

The garda said she used the word anger in her report to the incident room, but in retrospect that was probably the wrong word to be used.

She said that Lowry was nervous and red, but she did not express anger.

Asked why she used the word anger in an important report and then changed her description when she arrived in court, garda said she had drafted the report on the day but decided that the word was unfair when asked about it in court.

She said she knew that her report to the incident room would be disclosed to the defense.

Earlier, the jury heard that partial fingerprints found on items taken from DJ Bobby Ryan's van did not coincide with accused Patrick Quirke.

Detective Garda Fiona Maguire told the court that she took out a series of fingerprints and a palm-tree marker from a diary and a driver's license that was taken from Bobby Ryan's van after it was found at Bansha Woods when he disappeared.

Garda Maguire said in 2013 that he placed the fingerprints on the national database but found no match. She agreed it was not until last week that she received a set of "elimination prints" to test what she had found.

She tested them against several people who would have contacted Bobby Ryan. Some of the prints matched Mr. Ryan's daughter, Michelle, while another mark could not be identified, she said.

Detective Garda Ernie Fraser told the court that in 2012 he took several fingerprints of a bottle of aftershave and the driver's van's van door, but received no fingerprints from suspects to compare them, as it was the investigation of a missing person.

Earlier this year, he received a set of seven impressions to compare the van's impressions. He discovered that they did not correspond to the accused Patrick Quirke or to any other impression of elimination.

Asked by defense lawyer Lorcan Staines how it was possible that a set of elimination prints would be available from 2013, but no request was made for testing until the beginning of this year, he replied that if the investigation team did not make any comparative request tests if they were not aware of the deletion impressions.

He also said he was not aware that his presence at the trial was at the request of the defense.

In the review, he agreed to sue the lawyer that the lapse of time would not affect the test results.