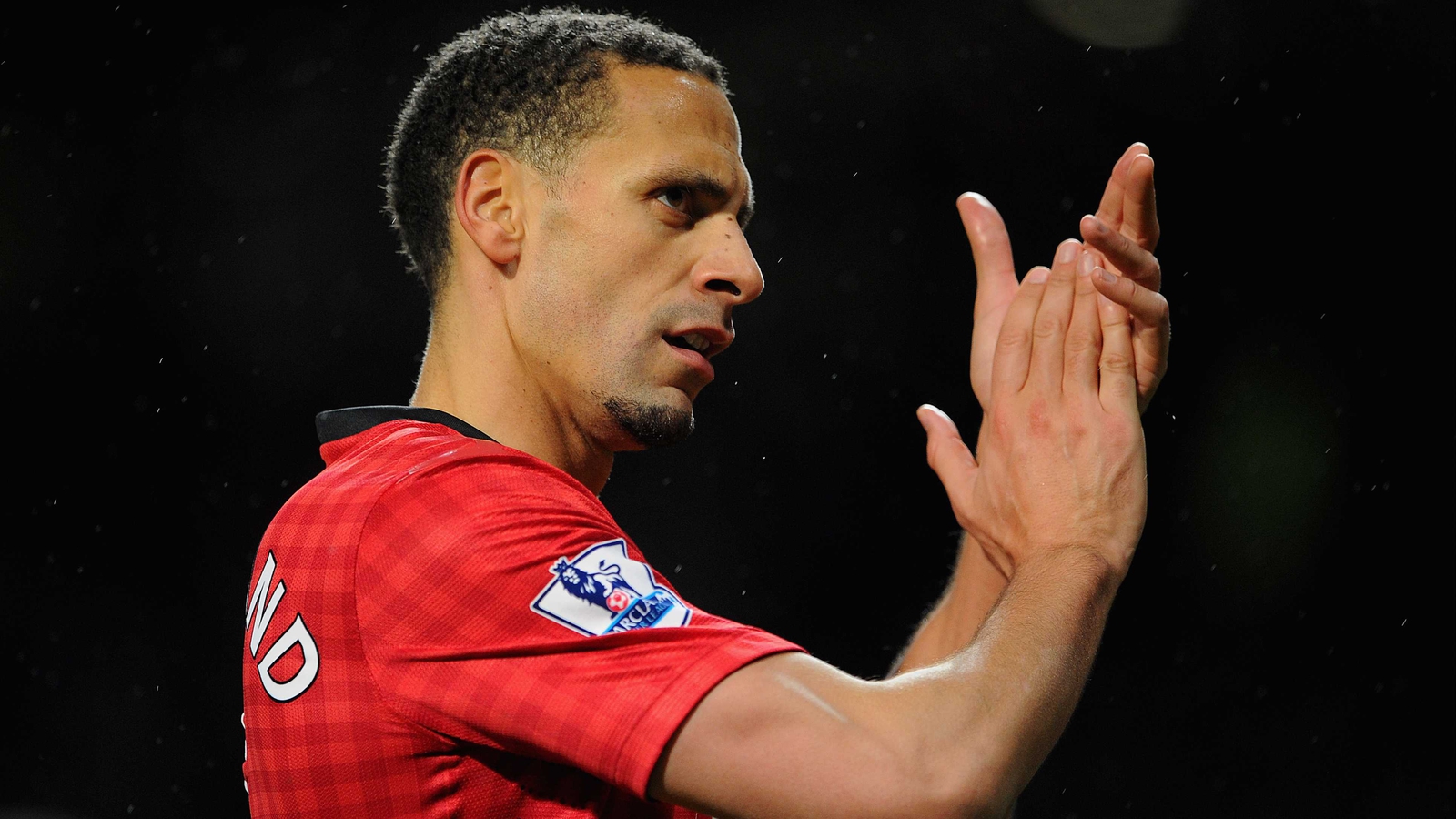 Former Manchester United captain Rio Ferdinand has refused to rule out the possibility of returning to the club in a technical role.

Reports in recent weeks have suggested that the 40-year-old is on a list of former Old Trafford stars being scheduled to enter as part of a reorganization of the club's hierarchy.

Coach Ole Gunnar Solskjaer faces a great deal of restructuring this summer after the club finished sixth in the Premier League last season.

The introduction of a technical director to work alongside executive vice president Ed Woodward has been debated for some time, but no appointment has yet been made.

Ferdinand, who joined United in 2002 to become the most expensive supporter of world football, won six Premier League and Champions League titles during his 12 years in the club.

And he revealed that a return on a senior role off the field could be of interest.

"It all depends on the shape of the job," he said when asked if he would like to return to the club.

"I do not think everything was outlined in Man United in terms of – that's the job and that's the description. I think there's a lot to talk about.

"To be fair to Man United in that kind of role, the responsibility that comes with it, you can not lie and say that this is not exciting.

"Because you're helping shape the fate of a club of this stature. That's a huge job.

"All the boxes would have to be checked when you went into his head before considering something like that.

"I think decisions made in a football club – not all, (but) some of them should come with a football thinking process in the background somewhere, (someone) who understands this side and can take that kind of decision." 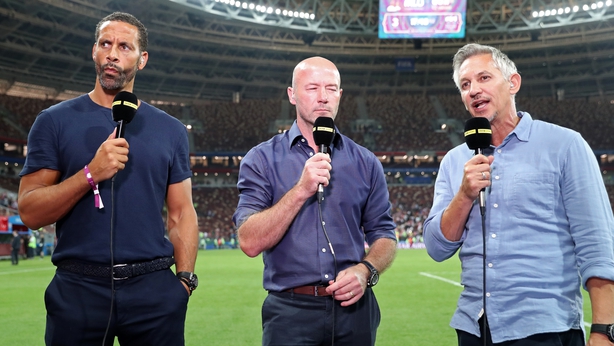 Ferdinand, like many other former United players, believes the club is fighting for a philosophy in the post-Alex Ferguson era and that hiring star players is now more difficult than when the club routinely won silverware.

"Man United is still looking for his ideology," he said.

"They left after Sir Alex Ferguson, they tried to deal with different managers and this did not work, so they're still looking.

"They need to have a philosophy, an ideology, but it's not just the first team – it needs to be on the other side of the club, with younger players and foundations, until the end."

"There needs to be some kind of history in a football club for the stars and the team to believe.

"I think Man United can do that? I think time will tell – Ole has a window to work on and so he has to put the puzzle in place.

"It's a big difference between Man City, Liverpool and Spurs. They will build again, they will recruit again."