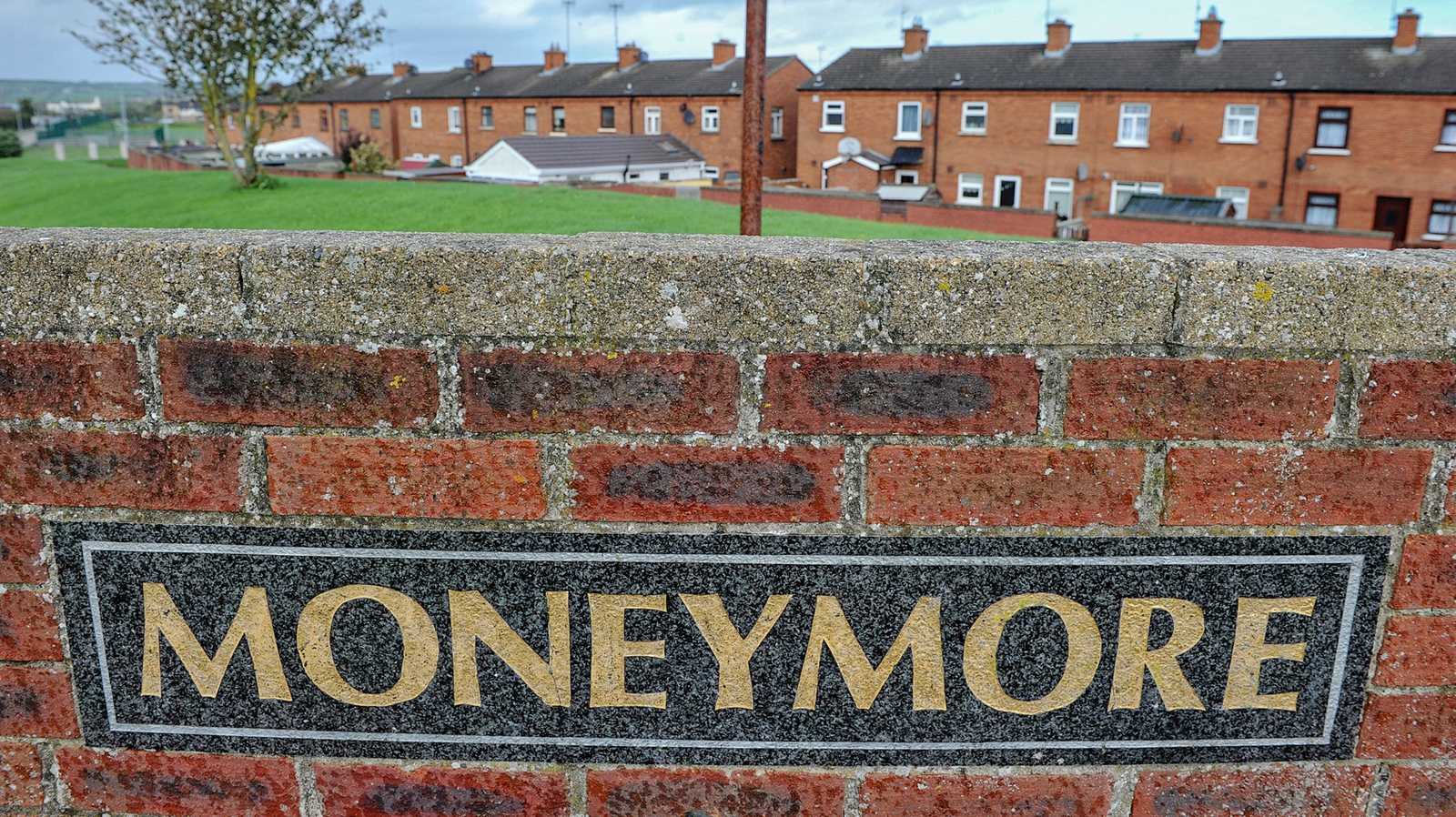 Gardaí are investigating two gas-pump attacks in the Moneymore area of ​​Drogheda at night.

Three houses were damaged in the incident, with a house completely destroyed.

It is understood that the occupants of the house targeted in the second attack managed to put out the fire.

It is believed that these latest incidents are related to a dispute in progress in the city.

Last night, a 20-year-old man was shot and wounded at Termon Abbey.

He is believed to be a prominent figure in one of the rival gangs.

Man's injuries are not believed to be fatal.