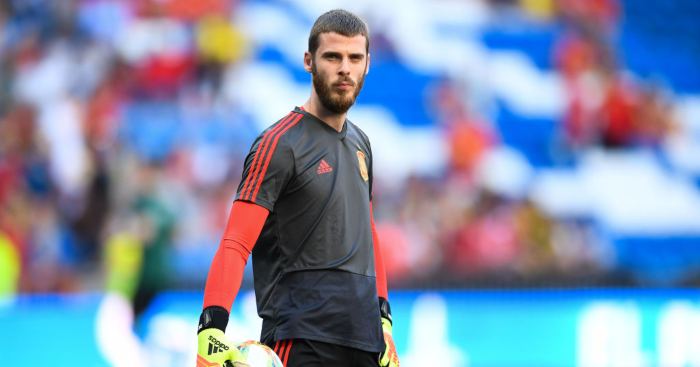 Manchester United are "back" around the negotiating table with David de Gea as they try to find a new contract ahead of the season, according to reports.

In November, United has activated a one-year extension on David De Gea's contract, which at least protected their assets for another season – and the talks seemed to postpone a new contract.

Previous reports have argued that United would have to pay De Gea a "golden handshake" from about £ 20 million to go to the PSG this summer instead of leaving for next summer.

However, despite links to a club retirement this summer, The sun now say that United is "confident" that this new offer will be accepted by De Gea.

It would be a four year contract with the option to stay an extra season while the salary would be a huge increase in your current salaries of around £ 200,000 per week.

However, an agreement is still up in the air, with De Gea potentially waiting to see "what deals they make in the transfer market this summer".

So far, the Red Devils have managed to to bring Daniel James from Swansea and no doubt it will take more than that to convince you to stay.