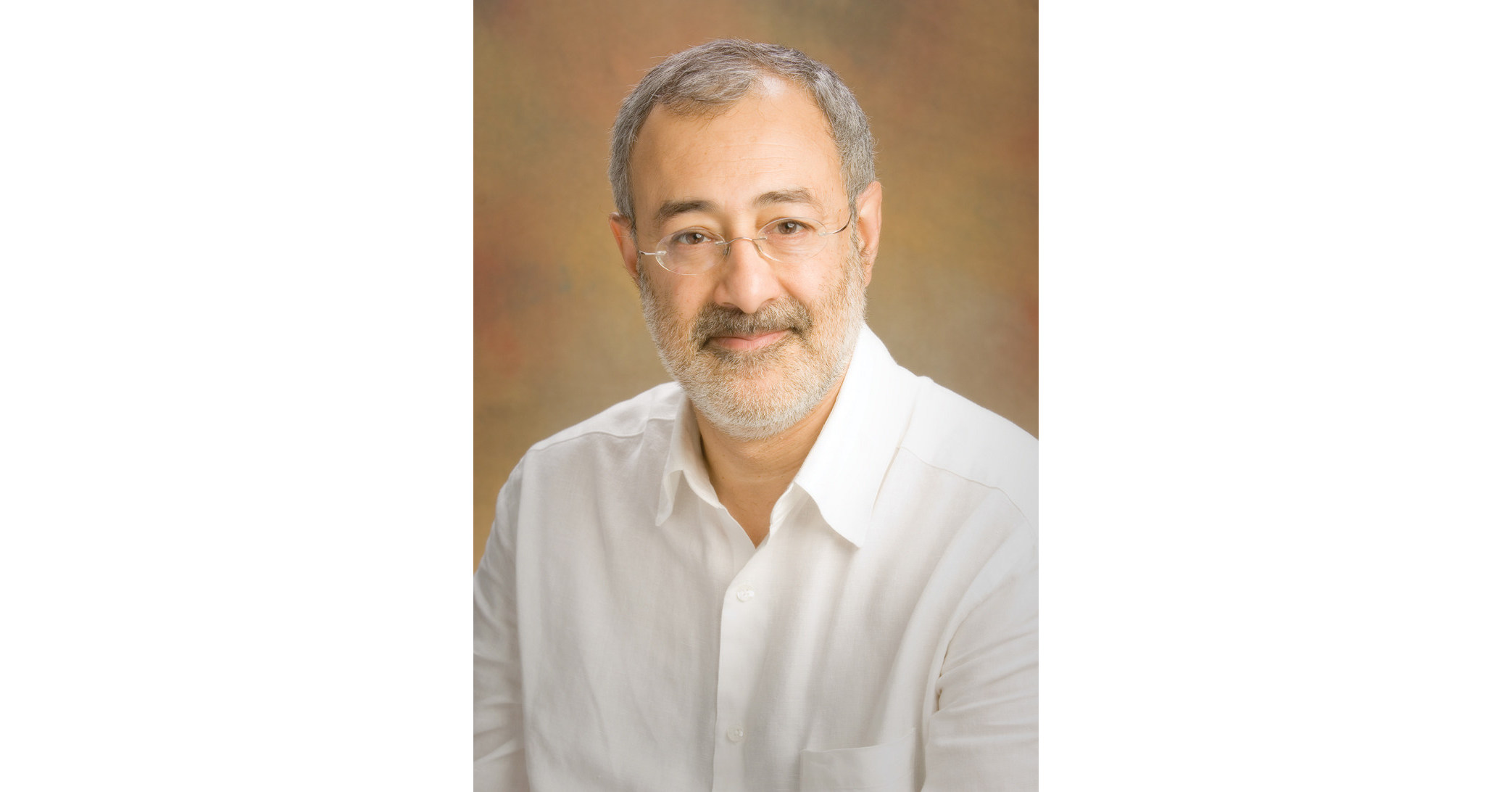 Researchers compared the two methods in a large multicenter study conducted by the Children's Hospital of Philadelphia. The results were published in the March 26, 2019 edition of Journal of the American Medical Association.

Studies comparing the two methods have been limited so far. Grouped data from small randomized trials were conflicting: one showed that sustained insufflation reduced the need for mechanical ventilation. However, another found no benefit in mortality. In children younger than 30 weeks of gestational age, sustained blown infants are commonly used in Europe, but not in the United States.

"Premature infants with weak breathing muscles and fluid-filled lungs struggle to ventilate their lungs, leaving them at risk for complications, including Bronchopulmonary Dysplasia (BPD), which is associated with many long-term problems," he said. Haresh Kirpalani, MD, MSc, neonatologist of the Hospital Infantil de Philadelphia and lead author of the study. "We hypothesized that the establishment of adequate lung volume rapidly in these infants could reduce the risk of BPD.This was possible using sustained infusions in childbirth because they appeared to be beneficial in animal models and in smaller prior human studies.However, in our randomized study higher in the lowest and most vulnerable premature infants, this was not the case. "

The randomized trial was performed from August 2014 for September 2017, in 18 neonatal intensive care units in nine countries. Preterm infants born at 23 to 26 weeks of gestational age who require resuscitation with inadequate respiratory effort or bradycardia were included. The primary endpoint was BPD rate or death at 36 weeks of postmenstrual age. There were 27 pre-specified efficacy secondary outcomes and seven safety outcomes, including death in less than 48 hours.

Among 460 randomized infants (mean gestational age, 25.30 weeks, 50.2 percent female), 426 infants (92.6 percent) completed the study. In the sustained-inflation group, 137 infants (63.7%) died or survived with BPD, compared with 125 infants (59.2%) in the standard resuscitation group. Death less than 48 hours of age occurred in 16 children (7.4 percent) in the sustained-inflation group compared to 3 children (1.4 percent) in the standard resuscitation group. Of the 27 secondary efficacy endpoints evaluated at 36 weeks postmentrual age, 26 did not present significant difference between the groups.

"As we were concerned about the complications, the external data security monitoring committee was looking for early adverse events. Unfortunately, this promising therapy appeared to have higher mortality, especially in the smaller and more vulnerable babies," added Kirpalani. "Further research is needed to address how best to treat these babies at delivery to reduce the risk of extreme side effects from very early delivery."

About the Children's Hospital of Philadelphia: Children's Hospital Philadelphia was founded in 1855 as the nation's first pediatric hospital. Through its long-standing commitment to providing exceptional patient care, training of new generations of pediatric health professionals, and pioneering major research initiatives, the Children's Hospital has fostered many discoveries that have benefited children worldwide. Its pediatric research program is among the largest in the country. In addition, its unique family-centered attention and care programs have brought recognition to the 564-bed hospital as a top advocate for children and adolescents. For more information, visit http://www.chop.edu