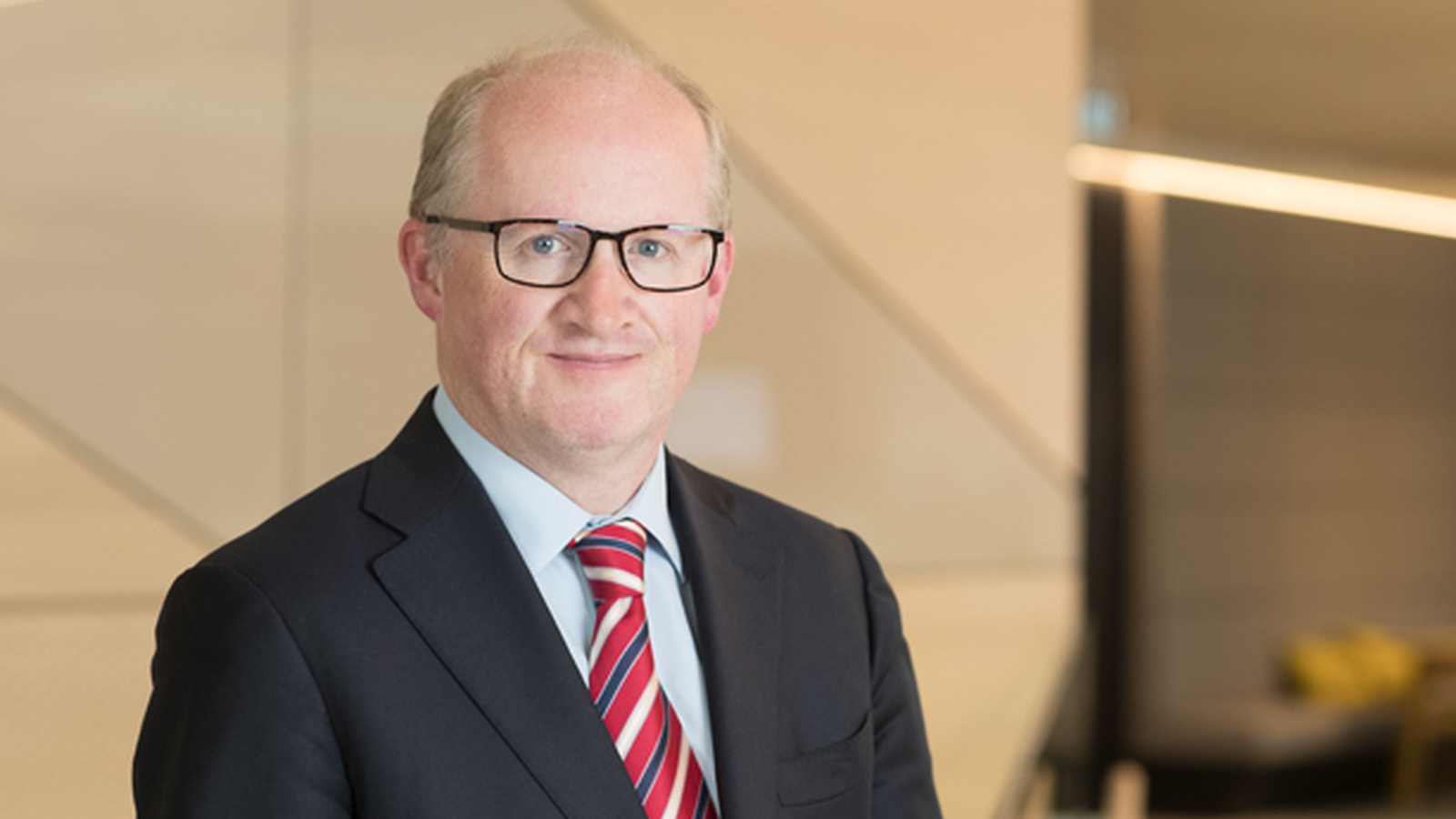 The Governor of the Central Bank wrote to the Finance Minister asking him to implement measures that would allow the regulator to force banks to hold more capital if systemic risks increase.

Philip Lane said that the extra capital required by Syrb (Systic Risk Buffer) would help to improve the loss-absorbing capacity of the top financiers if there were a structural shock to the Irish economy.

However, if the green light is given and used, the new power could further pressure the interest rates paid by customers of the banks here, which are among the highest in the euro area.

SyRB was implemented when some European countries wanted their banks to have higher capital requirements than those agreed in the 2013 Capital Requirements Directive.

Ireland and Italy were, at the time, the only countries not to transpose the new rules into national law.

However, the Governor of the Central Bank has now written to Paschal Donohoe asking that it be added to the regulatory toolset here.

In a speech at UCD tonight, Lane said the move would ensure that the banking system would be resilient in the event of a structural shock to the Irish economy.

"The advantage of the systemic risk buffer is that extra capital would improve the ability to absorb losses if a systemic risk event occurs," said the executive board member of the European Central Bank.

"In addition, the credit supply may be more protected by shutting down the systemic risk buffer in such circumstances."

If the minister agrees to the request, the legislation will have to be approved by the Oireachtas to give effect.

Even so, the Central Bank would still have to make a full assessment of the financial risk environment before triggering it.

"With any of our policy instruments, calibration and systemic risk buffer time will be based on a full, evidence-based assessment of its benefits and costs," Lane said.

"In addition, we have adopted a holistic approach to policy formulation, adopting an integrated view of the interactions across the macro-prudential pool … and the overall capital position of the banking system."

The Central Bank also has a number of other macroprudential rules at its disposal, including mortgage lending rules and the Counter-Cyclical Capital Limit (CCyB).

CCyB differs from SyRB in that the former refers only to domestic exposures, while the latter is based on a bank's book total.

Countries that already have SyRB require their banks to set aside variable levels of capital, with some requiring up to 3%.

The governor also told the UCD Faculty of Economics that policy makers should look beyond the short-term horizon of the macro-financial cycle and ensure financial and fiscal resilience against tail risks.

He said it was imperative to build the resilience of the financial system and public finances against "tail risks" or unlikely events to occur.

Lane also warned that reliance on high-tech multinational companies could magnify an economic shock if it led to capital outflows and labor and the loss of technology embedded in the departing companies.