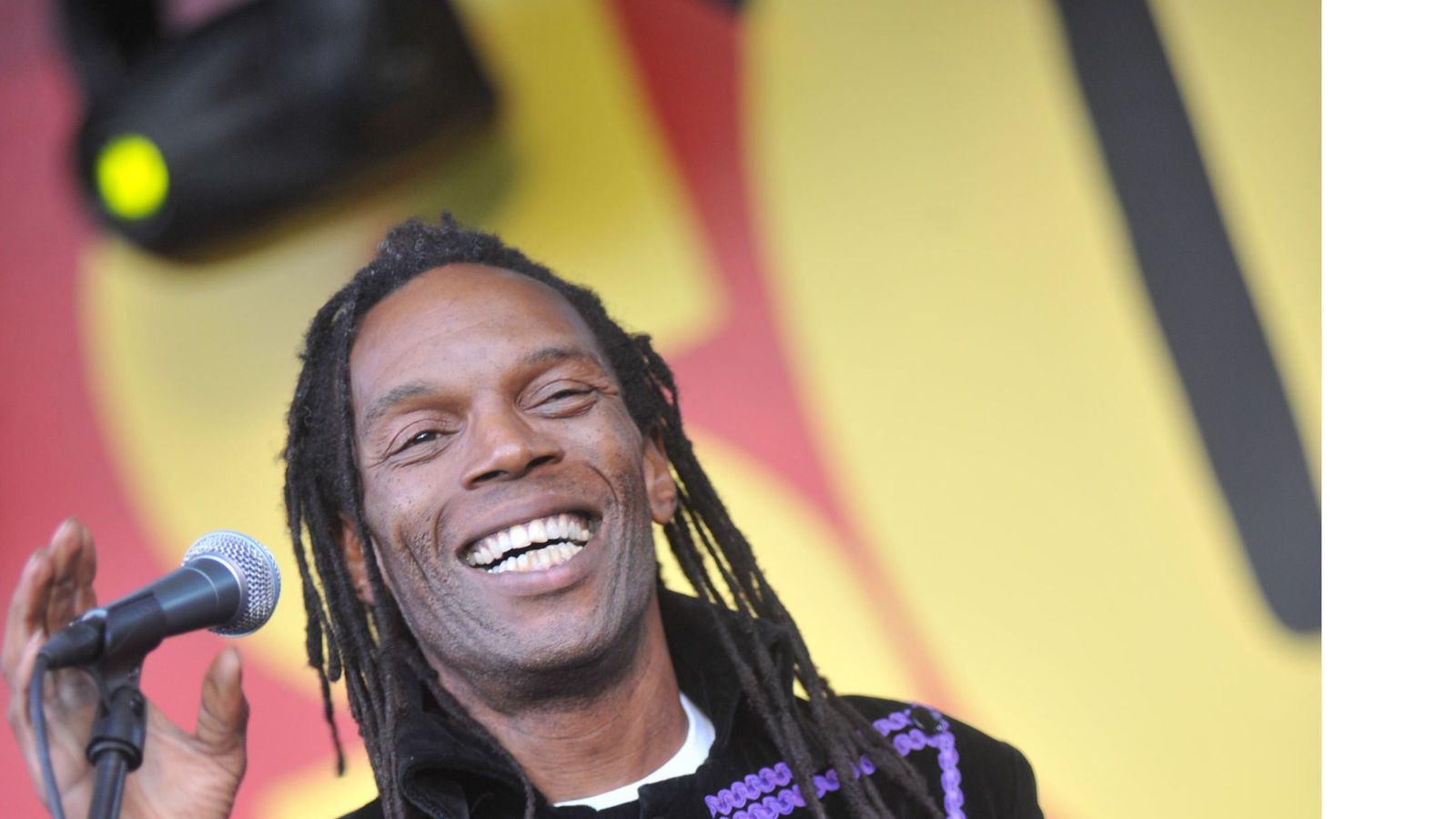 The singer Roger Charlery, known as Roger, died at the age of 56.

Charlery, who was a member of The Beat and General Public bands, died on Tuesday surrounded by his family, according to a statement on the band's website.

The Birmingham-born singer suffered a stroke last summer and was diagnosed with two brain tumors and lung cancer in recent months, according to reports.

"Unfortunately, Roger spent a few hours peacefully in his home surrounded by his family.

"Roger's family would like to thank everyone for their constant support during this difficult period.

The Beat emerged from the Midlands as pioneers of the ska revival in the late 1970s and Charlery was one of the band's vocalists along with Dave Wakeling and others.

After The Beat ended in 1983, the couple formed the Public General.

General Public split shortly after the release of an album in 1986 and Charlery released their first solo album two years later.

During a nearly 40-year career, Charlery also played with bands such as The Specials and Dexys Midnight Runners.

The Beat reformed in 2005 and led them on tour throughout Europe, while dedicating time to solo projects.

Despite his growing health problems, he continued working until recently, releasing a Public Confidential album in January and also wrote a memoir.

Among those who paid tribute to Charlery was musician and activist Billy Bragg, who said: "I'm sorry to hear that the Roger Ranking passed away.