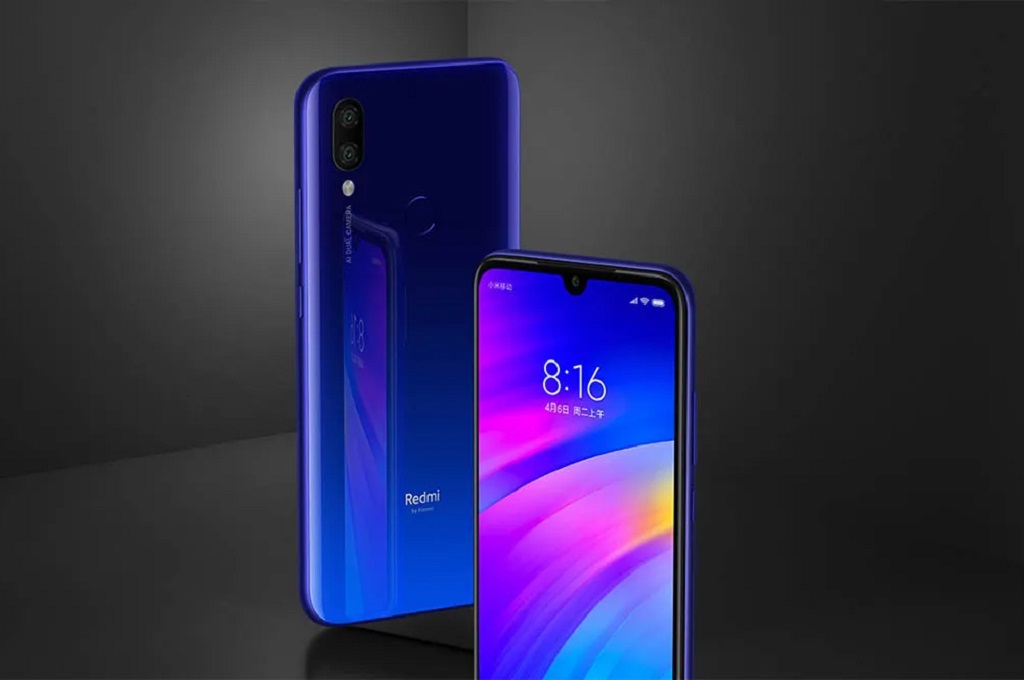 Jakarta: Xiaomi officially confirmed the presence of the latest smartphone Redmi, namely Redmi 7 in Indonesia. This confirmation was conveyed through an invitation sent to the media in Indonesia related to the launch of this smartphone.

In the invitation, Xiaomi listed April 23 as the date of the inauguration of Redmi 7's presence in Indonesia. In addition to this information, Xiaomi does not include other information on the availability of the mobile phone until it can be purchased by consumers.

However, it is expected that consumers will be able to purchase this phone through the pre-sale program shortly after the release date. As information on the global market, Xiaomi launched Redmi 7 along with Redmi Note 7.

How do you respond to this article?

Redmi 7 is favoring dual rear camera support, 12MP and 2MP resolution and 8MP resolution front camera. In addition, this device comes with a 6.26 inch screen with a resolution of 1520 x 720 pixels, with a water fall design. 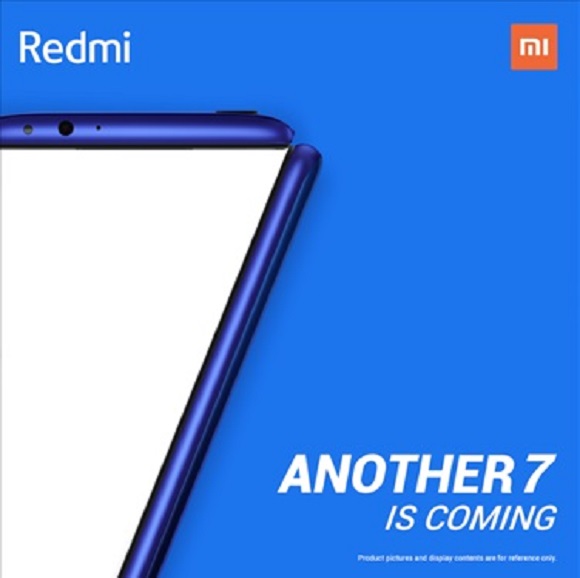 Regarding the track, the Redmi 7 is supposed to be supported by the Qualcomm Snapdragon 632 chipset, with three options of RAM combination and internal storage space of 4 GB / 64 GB, 3 GB / 32 GB or 2 GB / 16 GB.

This device, equipped with a 4,000 mAh battery and fingerprint scanner sensor on the back, will use the Android 9 Pie operating system with the latest version of the Xiaomi, MIUI 10 user interface.

Previously, Xiaomi claimed its most recent achievement, in the form of production smartphone place up to 10 million units for the Indonesian market. This production is a form of Xiaomi's commitment to comply with TKDN regulations since February 2017.