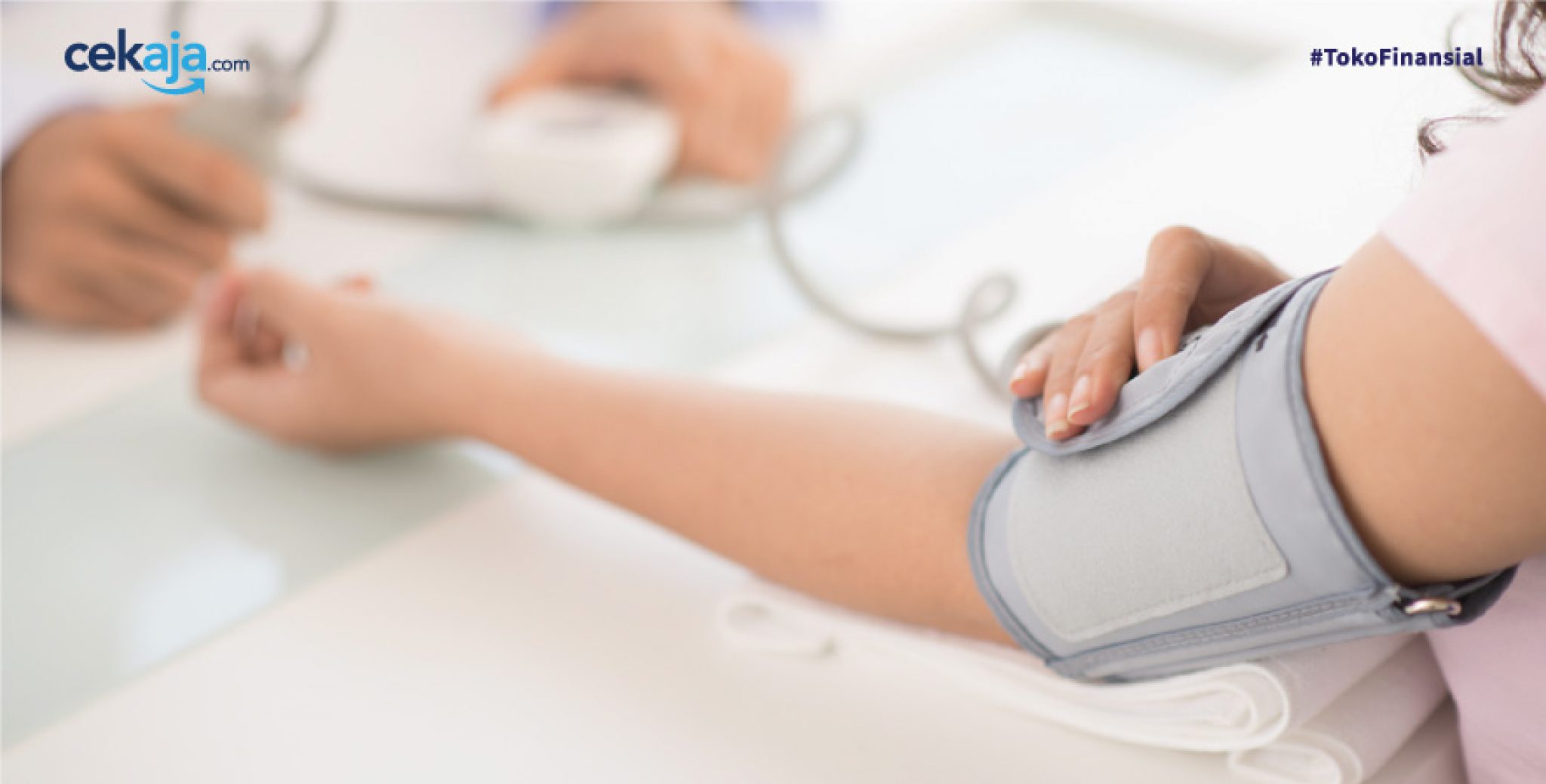 A great sense of human curiosity about various things has lately penetrated the boundaries of common sense in society. One of them is the curiosity limit the age of one to live in this world that has been considered the prerogative of Almighty God (YME).

Quoted from The Sun, AI works effectively when reading the algorithm of a patient suffering from a chronic disease with a high risk of death. However, instead of just being able to sentence the maximum age of a person, this AI can also provide health care recommendations for such patients to avoid the risk of premature death.

The basic algorithm data for AI were obtained by researchers from general health data of more than 500,000 middle-aged people in the UK from 2006 to 2016. During these 10 years, about 14,500 participants died, mainly due to cancer, diseases heart disease and lung diseases. .

The pattern was studied by AI so that it could predict the death of someone with an accuracy of 76%.

According to Stephen Weng, one of the scientists who helped develop meteorologists, the initial goal of the project was to create preventive health methods for people with serious illnesses.

"In recent years, we have been working to improve the accuracy of computerized health risk assessments in the general population," said Weng.

The main difficulty faced by Weng and his colleagues is that they target the AI ​​they developed to predict the risk of human death due to various diseases. This capability is the latest innovation because all this time the AI ​​made by other researchers worked specifically to analyze the risks of one type of disease.

With the ability to detect the risks of various types of diseases, Weng hopes that the AI ​​developed by his team can greatly contribute to the diagnosis of chronic diseases that can be suffered by a patient in order to get the correct treatment.

(Read also: Without initial symptoms, these 5 diseases can cause sudden death)

He believes that AI is an important part of the future of personalized medicine. But more technology needs to be supported by the search results so it can have a higher level of accuracy before it can be used by the general public.

Until AI can finally be used by the public, it is good for all of us to take care of ourselves by living a healthy lifestyle, exercising regularly and protecting ourselves with the best insurance products that can be obtained through CekAja.com.