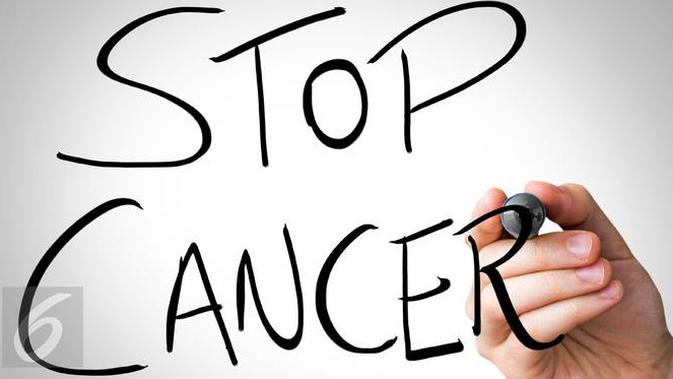 Meanwhile, from the pillars of early detection, the government should be able to educate the public to know when it is time to consult a doctor. Likewise with people who should know about their own bodily condition.

"The government should also be able to provide services to those who can not afford a doctor," Ang said.

Some cancer symptoms that should be immediately taken to the doctor, for example, a lump in the chest, bleeding in some parts of the body, fever and weight loss for more than a few weeks. All these are some common symptoms of cancer and should be taken immediately to the doctor.

Another method for early detection is screening. For example, per memogram, pap smear or colonoscopy.

"This is very important in prevention and early detection, because if everything is done right, it decreases your potential for cancer treatment."

Regarding self-care, Ang argues that it is good for the government to treat cancer. But of course this is a difficult thing.

"Many countries are bankrupt because they are unbalanced and the government is overwhelmed with national health coverage," he said.

Therefore, Ang advocates the prevention of diseases that are mainly the individuals themselves. According to him, it is better to take precautions than later to incur higher costs for treatment.