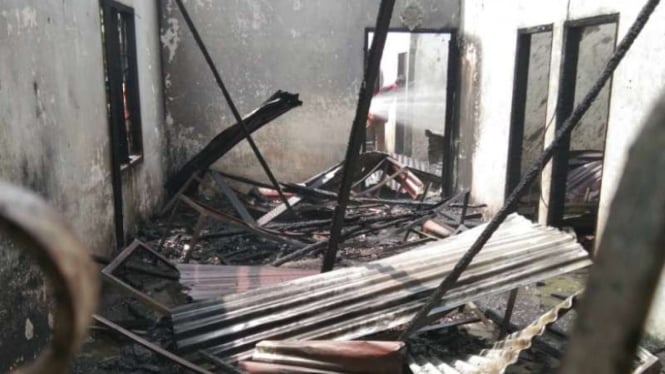 "Yes, there was a fire in Sambirejo around 12 noon WIB. We have just received a report from the head of the sub-district," Langkat Regional Director of Disaster Management Irwan Syahri told reporters.

At the time of the incident, there were 24 workers in the factory. Authorities have received reports of victims of 21 people. But he could not, because it was still preliminary information.

All the victims, he said, were found in a Match Match Factory room with burns and could not be recognized by their bodies.

Langkat Resort police officers rushed to the scene and evacuated the victims to the nearest hospital. "The victims are hard to recognize," Irwan said.

However, Langkat BPBD is still preparing evacuation efforts for the victims. They strive to bring body bags. As it is estimated that the number has died a lot, BPBD also needs many body bags, so you need the help of BPBD North Sumatra. (mus)